Bugatti has released the first photographs of the finished La Voiture Noire (LVN), which was first unveiled at the Geneva Motor Show in 2019. The one-off LVN is currently the most expensive new car in the world, at £12.5m ($17.7m), and also one of the rarest. The LVN was rumoured to have been purchased last year by professional footballer Cristiano Ronaldo.

The LVN takes its inspiration from an exclusive, coachbuilt model in Bugatti’s back catalogue; the Type 57SC Atlantic. A total of four Type 57SC Atlantics were built between 1936 and 1938 at Molsheim, and were based on the Aérolithe coupé concept that was designed by Jean Bugatti from the Type 57.

The second Type 57SC Atlantic was built in 1937 and given the ‘La Voiture Noire’ (the black car) moniker for its distinctive all-black finish. It was never registered to an owner, but was reportedly used by Jean Bugatti as his personal car. The vehicle mysteriously vanished in 1940 from a train that was en route to Bordeaux from Bugatti’s factory in Molsheim; if ever found, it is likely to be the most valuable car in the world.

Based on the Chiron, the LVN is the latest coachbuilt Bugatti after the Divo in 2018 and Centodieci in 2020. Bugatti is keen to highlight that these limited-run models aren’t simply rebodied Chirons, and that each is “a very distinct hyper sports car”.

The LVN for example, is designed to be a “modern grand-tourer”, whereas its Divo cousin was conceived with outright handling and downforce generation in mind. Consequently, the LVN has had its wheelbase lengthened by 250mm over the standard Chiron’s, and its body is 450mm longer in total. The lengthened proportions allow the car to have a slightly longer nose than the Chiron, in what is a subtle nod to the aesthetic of its 1930s predecessor.

Despite the LVN’s softer grand-tourer ethos, it still boasts a mid-engined layout and has Bugatti’s inimitable quad-turbo 1480bhp 8.0-litre W16 engine. Consequently, its performance will be as ballistic as you’d expect; a top speed of 260mph and 0-62mph time of 2.4 seconds. Developing 197bhp from its supercharged straight-eight, the Type 57 SC Atlantic was a top performer in its day, yet it produces just 13 percent of its descendants’ power output.

Bugatti’s head of coachbuilding, Pierre Rommelfanger, explained the challenges behind creating a low-volume car such as the LVN: “The work involved in producing few-offs and one-offs is a challenge, even for an exclusive manufacturer such as Bugatti. Our customers expect very high quality in spite of the small editions and the immense work involved… What’s important is that the new creation results in a distinct model and that the model is identified as such. In addition to a modified look, the customers are given a different driving experience.” 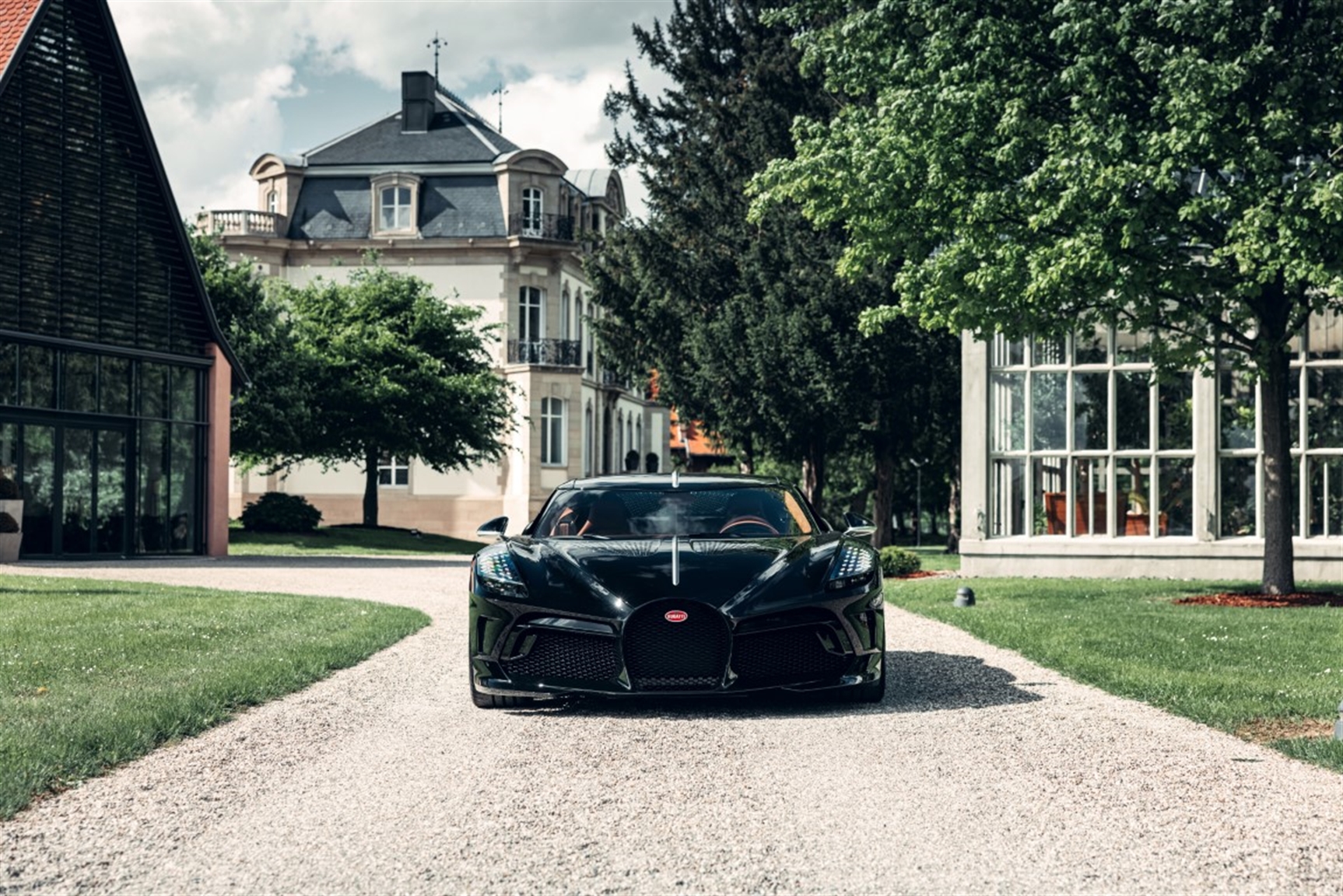 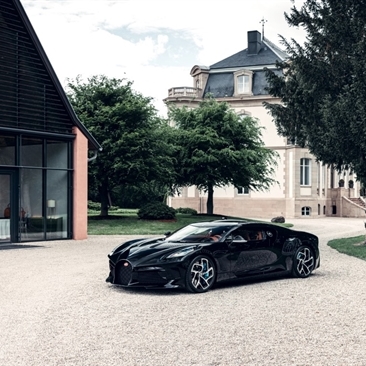 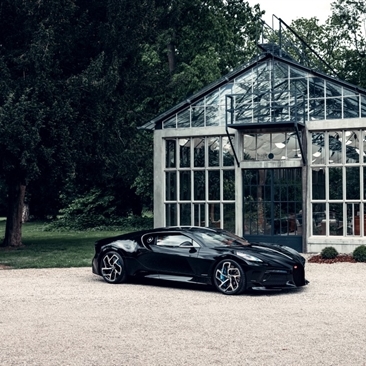 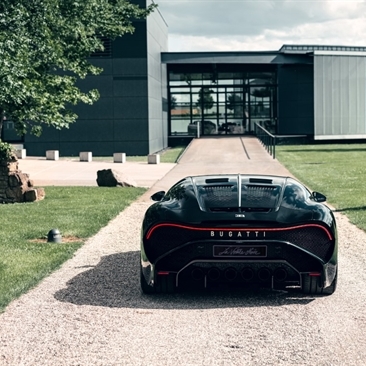 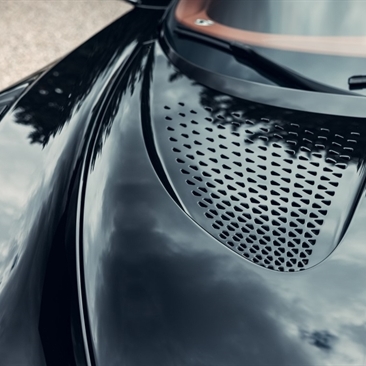 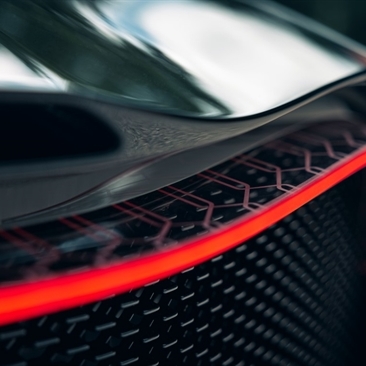 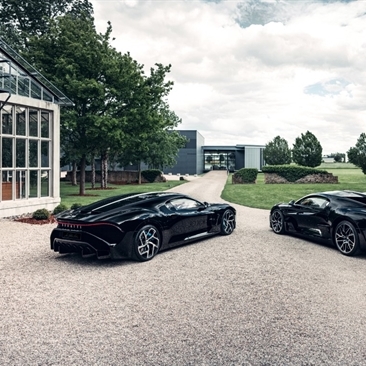 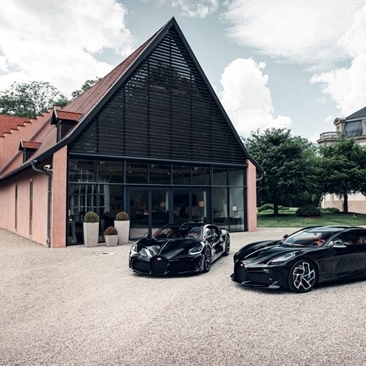