Every year, the Petersen Automotive Museum in Los Angeles, California, hosts Bruce Meyer’s American Car Cruise-in. The event is one of the largest hot rod meets in LA, and this year it is particularly special as it celebrates the 100th birthday of “the godfather of hot rodding”, Ed ‘Isky’ Iskenderian.

The meeting will predominantly consist of “a massive turnout of hot rods”, but there will also be a wider selection of classic and modern American performance cars in attendance.

However, for once the cars aren’t the star of the show, as Isky himself will be present as the guest of honour, joined by other titans of the US hot-rodding and drag-racing scenes including Alex Xydias, Don Prudhomme, Dan Pink, Tommy Ivo, Don Prieto, Joe Schubeck and, of course, the Petersen Museum’s founding chairman, Bruce Meyer.

In addition to the impressive guest list and undoubtedly stunning roster of cars on display, the event will also invite spectators to attend a panel discussion about the history of hot rodding, which will be moderated by Hot Rod Empire author, Matt Stone.

Meyer will also be offering signings of his new book Deuce! which explores the significance of the 1932 Ford on hot rod culture. Finally, Stone and Iskenderian will each be signing Stone’s new biography dedicated to Iskenderian, ISKY.

“Each month, our Breakfast Club cruise-ins gather enthusiasts from every corner of Los Angeles for a morning of conversation, laughter and some truly amazing cars,” said Petersen executive director Terry L Karges.

“Bruce Meyer’s American Car Cruise-in will deliver all that and more with the addition of the special panel discussion about hot rodding starring the man who brought the hobby to life, Ed ‘Isky’ Iskenderian himself.”

Bruce Meyer’s American Car Cruise-in is scheduled to take place on July 25, from 9.30am to 12.30pm on the third level of the Petersen Museum’s parking garage.

To find out more about the upcoming event, click here. 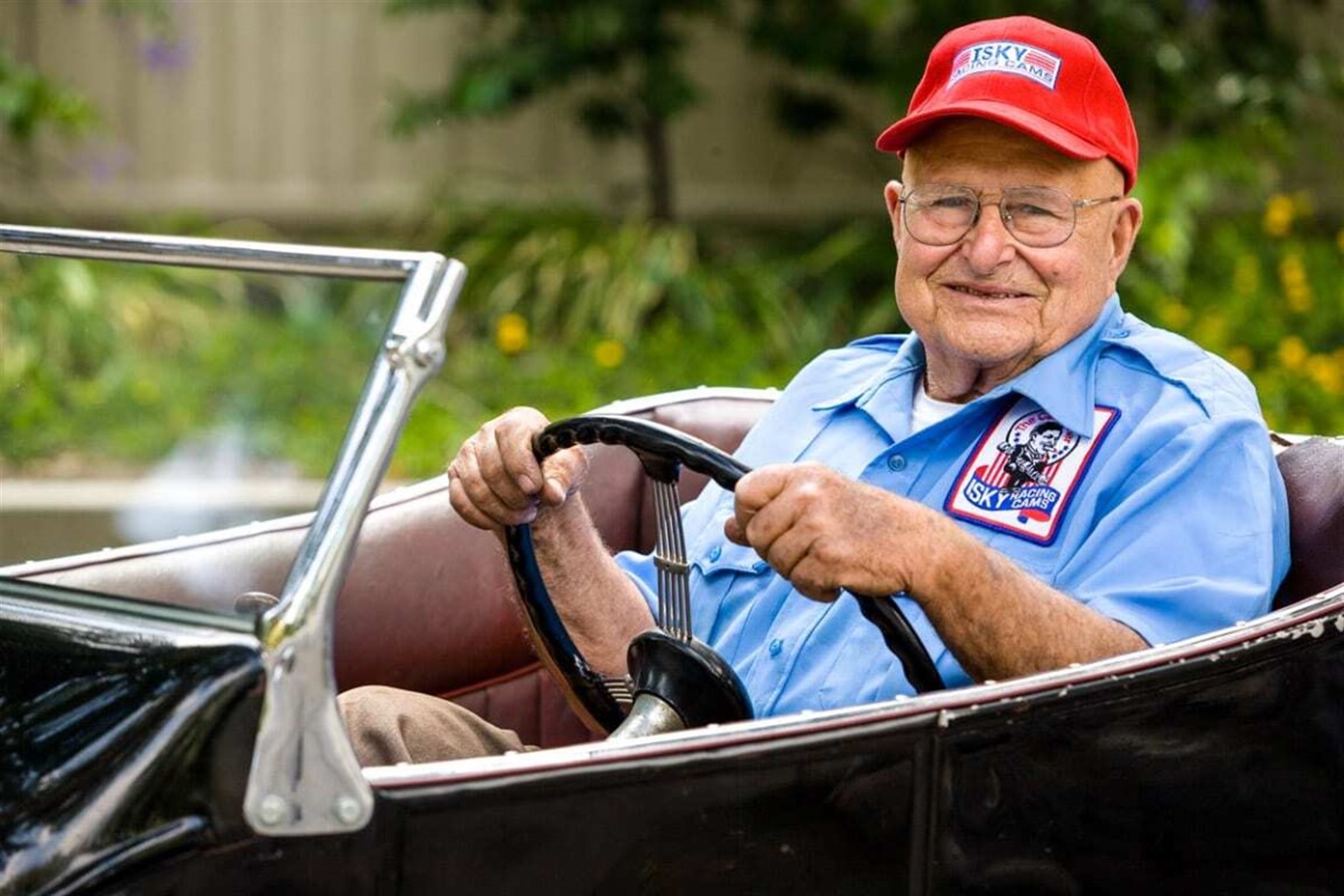 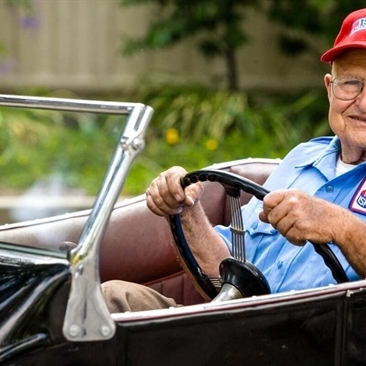 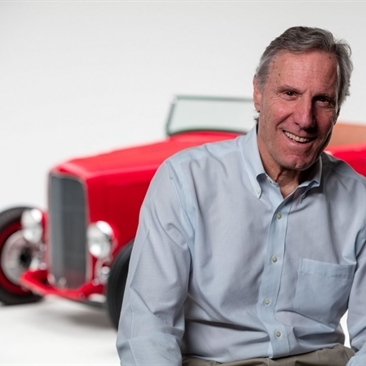 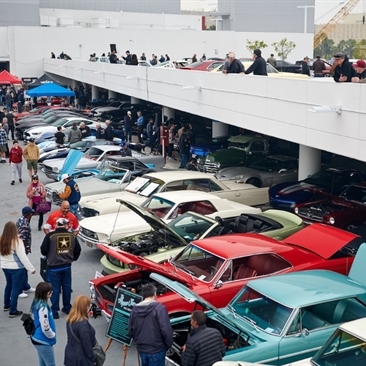 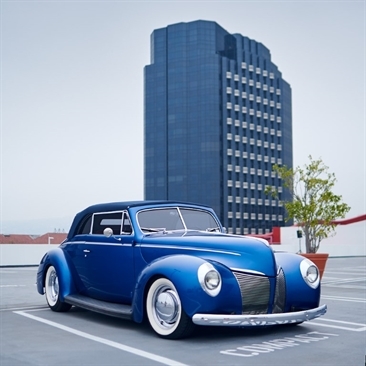