A new company, Bristol Manufacturing Ltd, has announced that it plans to resurrect Bristol Cars from the ashes of its untimely liquidation in 2020, which coincided with the marque’s 75th anniversary.

It says that the first phase of Bristol’s potential resurrection will be headed by a series of continuation cars in a similar vein to recent models from Jaguar, Bentley and Aston Martin.

Bristol Manufacturing Ltd says that, to begin with, “three limited-edition series of eight remastered cars will be produced – the 411 Series 8, the Fighter and the Speedster”.

Jason Wharton, executive chairman of Bristol Manufacturing Ltd, aims to acquire Bristol Cars’ historic intellectual property rights, though it should be noted that these have not yet been sold. Many of the existing body bucks, chassis jigs and tools currently belong to the Bristol Owner’s Club and Bristol Heritage Trust.

The continuation cars will reportedly be powered by a 6.4-litre Chrysler Hemi V8 mated to a ZF eight-speed automatic gearbox. The interior, suspension, styling and electrical systems will all be updated and modernised.

These continuation models would mark the company’s final foray into the manufacture of combustion-powered cars, with the aim of delivering them to customers in 2022 and 2023, following prototype testing later this year. Prices will start from £495,000 and the order book is already open. The new models are intended to be a blend of “classic design and modern technology”.

The continuation cars would then make way for an all-new EV model: the Bristol Buccaneer, which is planned for release in 2025. The Buccaneer is tasked with propelling the esoteric manufacturer into modernity, and is the first step in a plan to make Bristol the UK’s leading EV company by its 80th anniversary in 2026.

Wharton said: “I see myself as a long-term investor in this iconic British brand, so part of my role is to take it forward and develop it so it can finally become sustainable as a premium automotive business. Hence our need to move with the times and introduce a fully battery-electric model.”

News of Bristol’s possible return to the automotive forefront is clearly exciting, but the question of how it got here in the first place is a pertinent one; after all, the London Concours rather tellingly has a Bristol Fighter entered into its Lost Marques class this year.

The company started life in 1945 as an offshoot of the Bristol Aeroplane Company, by which it was heavily subsidised. This arrangement served the car division well for the first few decades of its history, and meant it garnered a reputation for an uncompromised approach to innovation and quality.

Things started to unravel in 1960, when the Bristol Aeroplane Company joined other aerospace manufacturers to form the British Aircraft Corporation. At that point, the car division’s funding dried up.

George White came to Bristol Cars’ rescue with the help of charismatic Bristolian businessman and racing driver Tony Crook, who would take a 40 percent share of the company. Crook’s share then swelled to a majority stake in 1973 after White suffered a serious accident in his Bristol 410, rendering him unable to continue at the marque’s helm.

Crook kept the company alive for half a century, before selling a 50 percent stake to Toby Silverton, the son of Overfinch’s founder Arthur Silverton. In 2004, Crook and Silverton introduced the Fighter, a Dodge Viper V10-powered supercar, and the last model the company has so far put into production.

In 2007, an 87-year-old Tony Crook sold his remaining shares. This would prove to be something of a death knell for Bristol Cars; it was placed into administration just four years later, in 2011.

A month after Bristol entered administration, it looked set to be saved by Kamkorp Holdings, which owned electric powertrain manufacturer Frazer-Nash Research. Despite the fanfare of a new car, the Bristol Bullet, Kamkorp’s tenure of ownership did little to reverse the firm’s fortunes.

The Bristol Bullet turned out to be stillborn, and was later revealed to be little more than a rebodied Morgan Aero 8. To make matters worse, both Kamkorp and Frazer-Nash were wound up, and in 2020 Bristol Car’s assets were auctioned off by the liquidators. Thankfully, the Bristol Owners’ Club and Bristol Owners Heritage Trust were able to buy the body bucks, tools and jigs, thanks to the donations of several backers.

This development set the stage for Wharton’s Bristol Manufacturing Limited to swoop in and potentially resuscitate the brand, but it’s worrying that the company has announced its intentions before acquiring the historic brand and IPR. 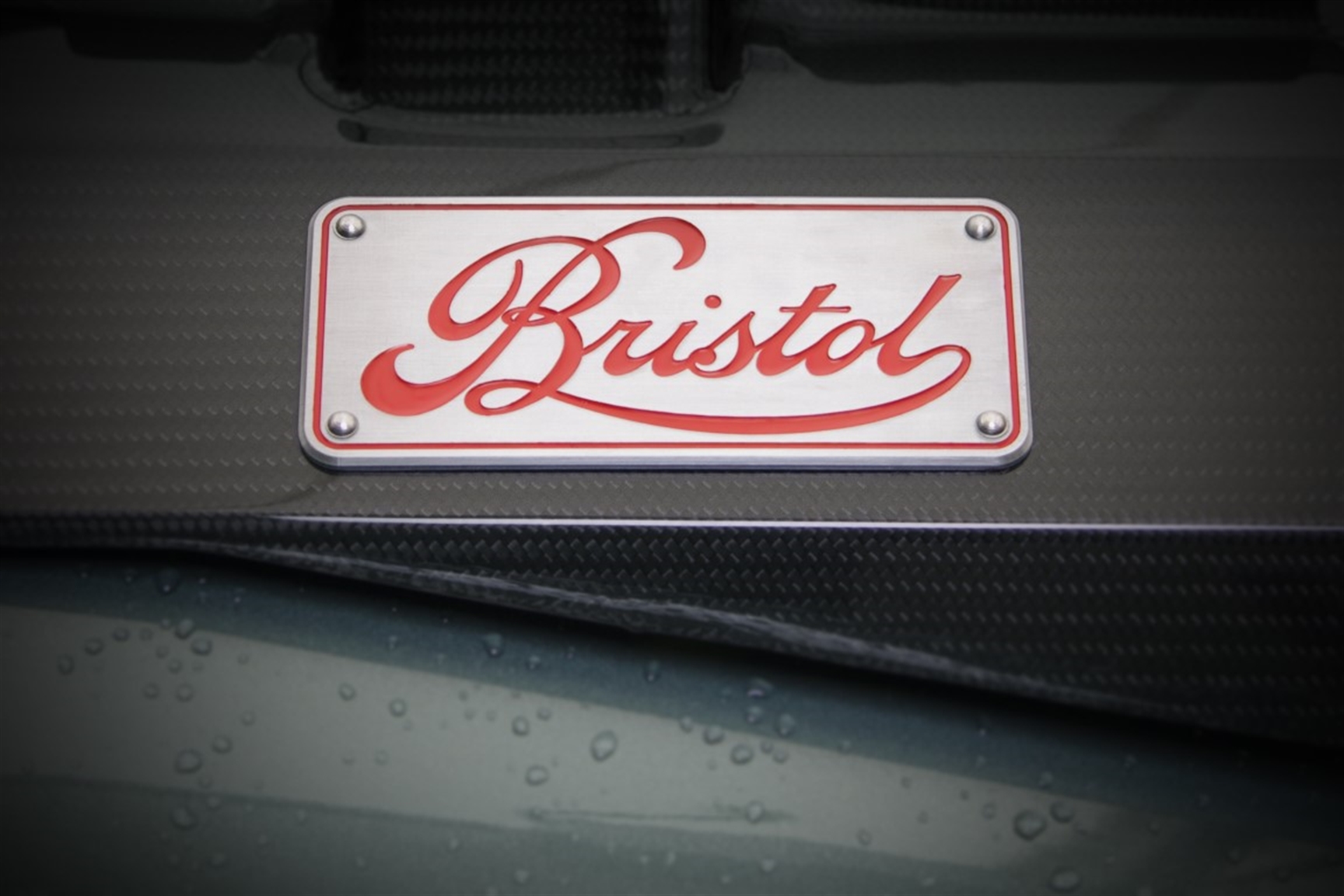 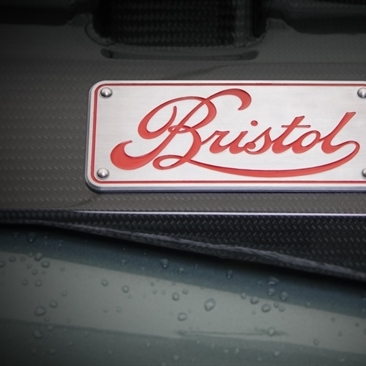 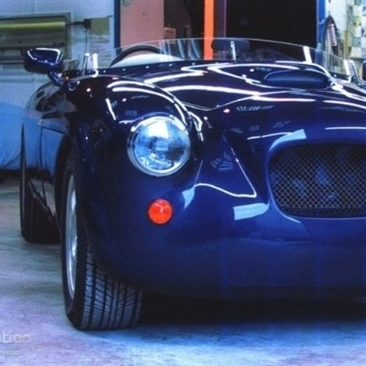 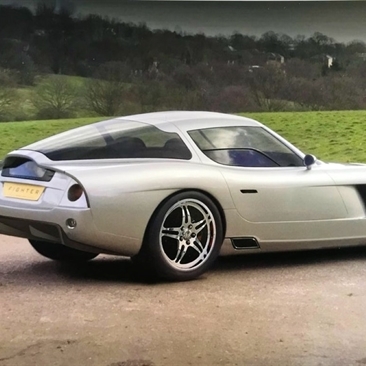 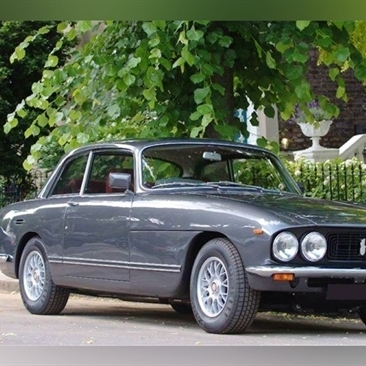 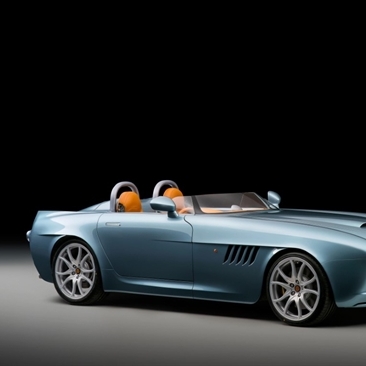 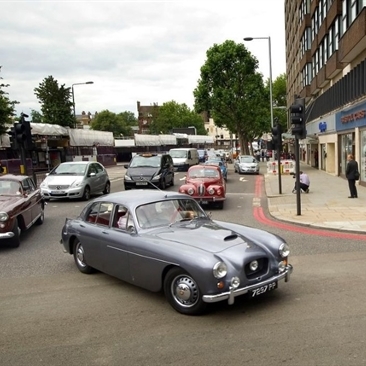 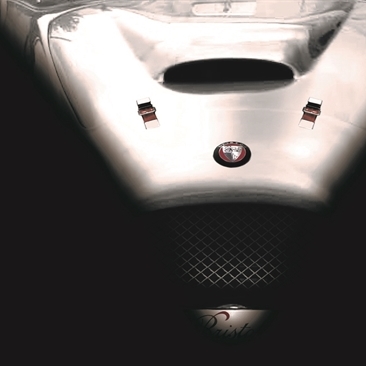 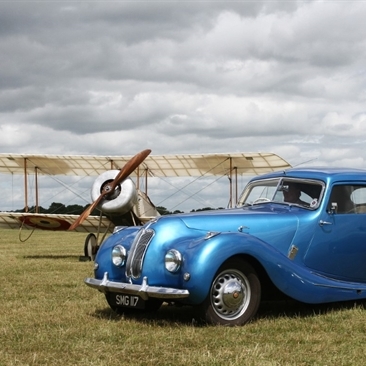