The Blackhawk Collection in Danville, California, has confirmed it has sold its 1929 Bugatti Berline de Voyage Type 41 Royale for an undisclosed sum.

The rare pre-war car is one of just six surviving examples, and is thought to have exceeded the sales record for a car of the period.

News of the sale was broken by former car collector auctioneer Rick Cole, who claims to have worked with the buyer to secure the rare Bugatti.

The Berline de Voyage is chassis no.41150 and was the sixth Royale built between 1927 and 1933. The Royale was one of the longest, heaviest cars produced, and is about 20 percent longer and 25 percent heavier than a modern Rolls-Royce Phantom. It was fitted with a 12.7-litre straight-eight engine originally intended for the French Air Ministry.

Ettore Bugatti planned to build 25 Royales, but the Great Depression meant that not even the royalty and aristocrats at whom he aimed his flagship model could fill the order book, so just seven were built. The final car was crashed by Ettore Bugatti himself, so the Berline de Voyage Royale sold at auction is the last surviving example that was made.

The car remained unsold before World War Two, so the Bugatti family famously hid the Berline de Voyage from the Nazis behind a brick wall along with two other Royales: the Royale Kellner Coupé (chassis no.41141) and the Royale Coupé Napoleon (chassis no.41100).

After the war, the Berline de Voyage and Coupé Napoleon were sold to American racing driver and sportsman Briggs Cunningham. He paid just $600 for each car (about $8767/£6370 in today’s money), because the French franc had been so badly devalued. The deal was sweetened with two General Electric refrigerators, which were difficult luxuries to find in post-war France.

Cunningham restored the cars in France and imported them to the US in 1951. Following its arrival in the US, the Berline de Voyage passed through the hands of numerous collectors over the decades. The car was notably sold for a record price in 1986 to Jerry Moore, a Texan real-estate developer, who paid $6.5 million ($15.5 million, £11.3 million today).

It was then sold to the founder of Domino’s Pizza, Tom Monaghan, and then in 1999 it found its way into the hands of Don Williams and Richie Clyne, who owned the car collection displayed at the Imperial Palace Hotel and Casino in Las Vegas.

After this, the car became part of Williams’ prestigious Blackhawk Collection, where it has resided until its most recent sale. Current speculation in the US specialist press that the buyer is a Korean investor or Volkswagen is incorrect.

When asked by Classic Cars about the sale of the Berline de Voyage Royale, Williams’ answer was philosophical: “There’s a time in our lives when we get to take care of and have fun with the cars we like, [but] we’re all just caretakers. The legacy of the cars is the good friends we make along the way.” 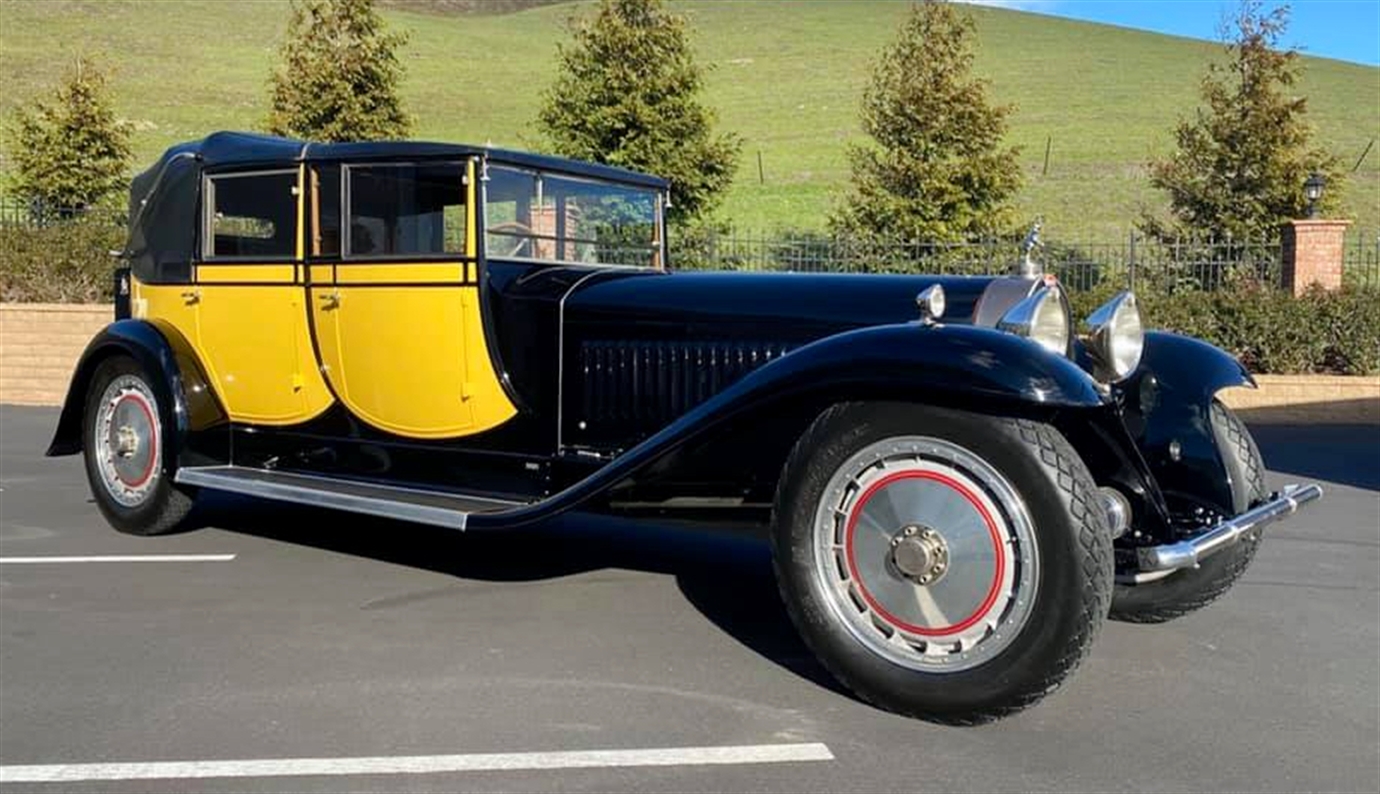 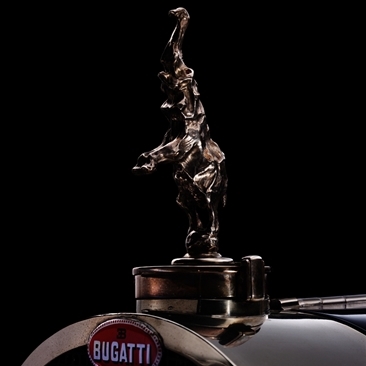 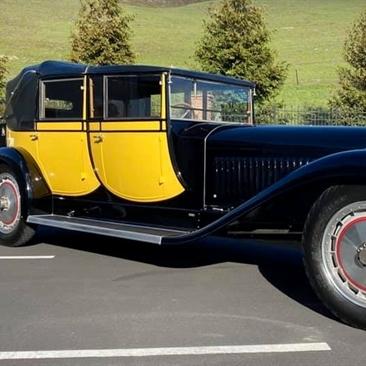