Late last year it was announced that the historic Bizzarrini marque would be revived under London-based Pegasus Brands – an international dealer that operates for Aston Martin Lagonda, Koenigsegg and Rolls-Royce Motor Cars, among others.

The 24 new 5300 GT Revival Corsas are slated to be “hand-built by automotive artisans”, according to Bizzarrini CEO and former Aston Martin executive Christopher Sheppard. Each car will be a unique interpretation of chassis no.0222, the 5300 GT that won its class at Le Mans in 1965, and was then driven back to northern Italy by Giotto Bizzarrini himself.

In order to make the 5300 GT Revival dimensionally identical to the 1960s original, Bizzarrini is currently performing a meticulous disassembly of an original car. “Our engineers are peeling back layers of automotive history,” is how Sheppard puts it.

Each nut, bolt and component is then forensically scanned and catalogued against Bizzarrini’s archive of more than 1000 original blueprints and technical drawings. While this means the revived car will be almost entirely faithful to the original, Bizzarrini says that modern safety equipment and an enhanced interior will be present on the modern version.

“Reviving the Bizzarrini brand would make no sense without creating a contemporary car,” says Rezam Al Roumi, CEO of Pegasus Brands. “The first all-new Bizzarrini project is still at an early development stage, but thanks to our historic reconnection with Giorgetto Giugiaro, we are confident that it will bring the emotional core of the brand to a new era of motoring.”

The revival of the Bizzarrini name joins a growing list of other historically significant brands that have recently made a return under new ownership, including Hispano-Suiza and De Tomaso.

No details on the price or performance of the new sports car has been revealed so far.

Customer deliveries of the Bizzarrini 5300 GT Revival Corsa are expected in February 2022. Further details can be found on Bizzarrini’s website. 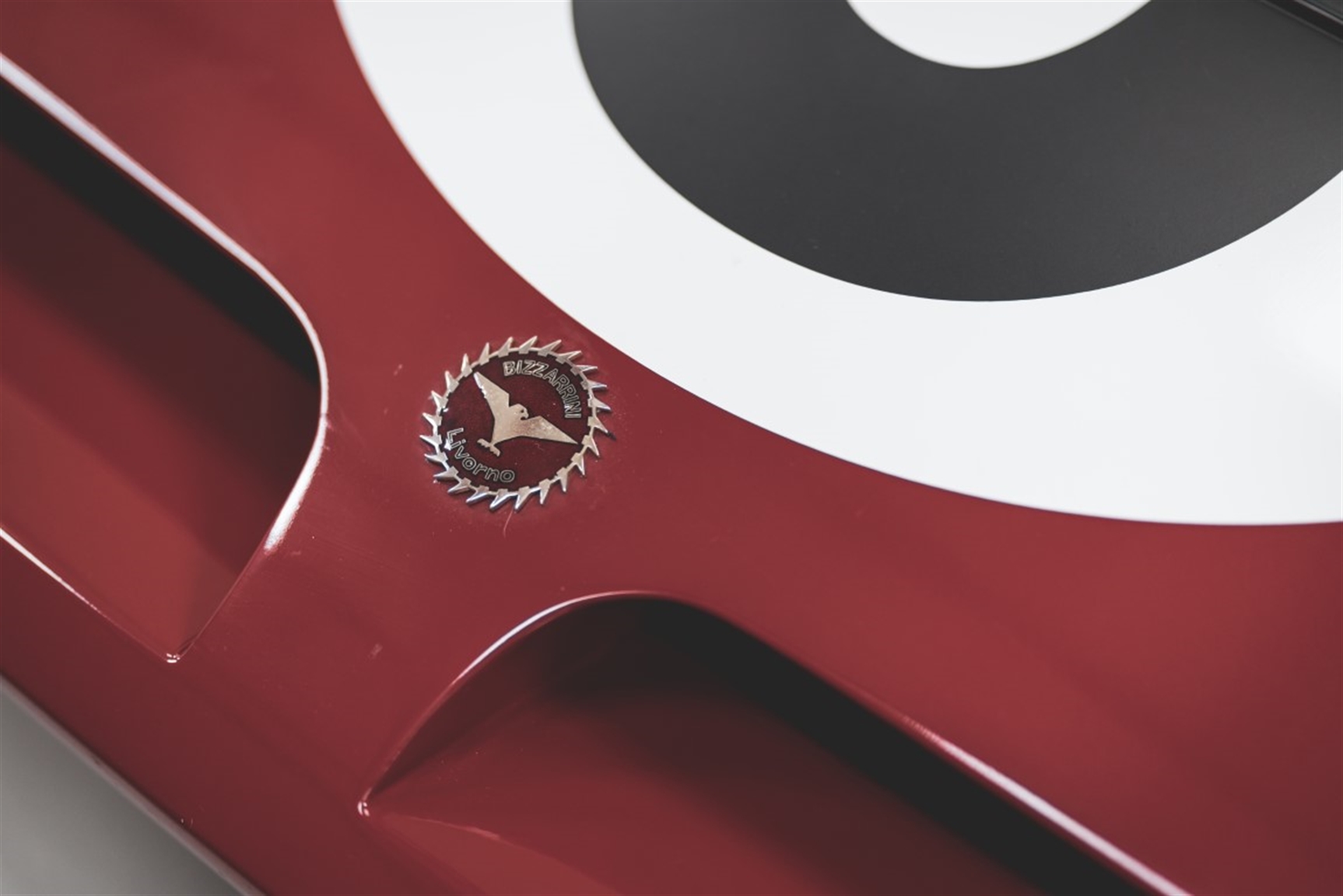 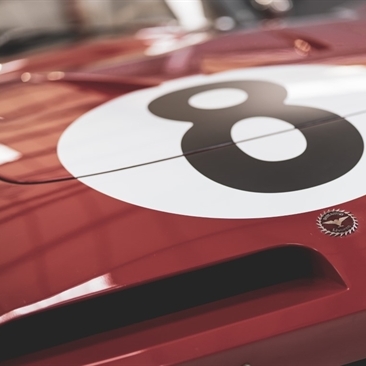 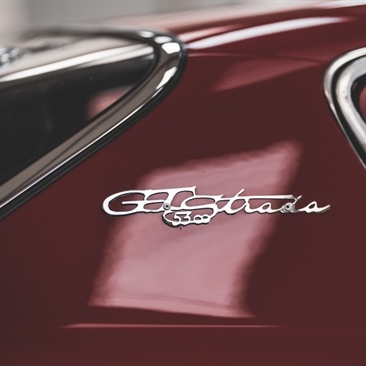 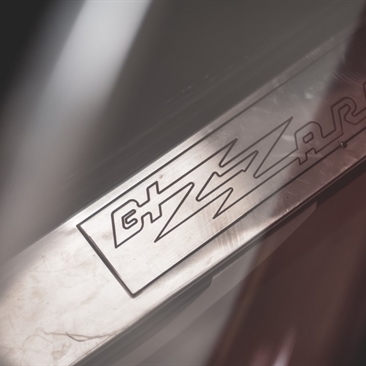 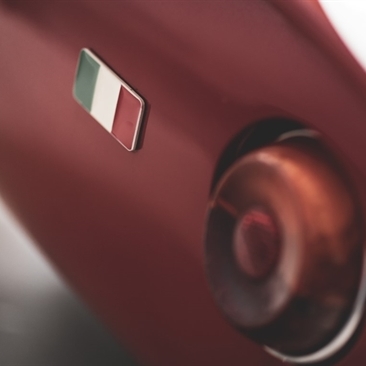 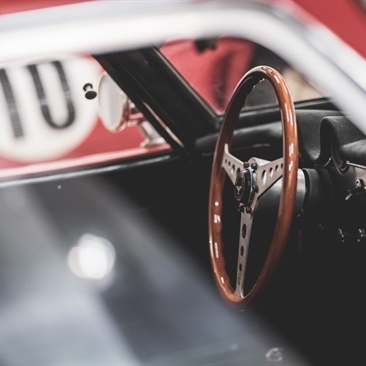 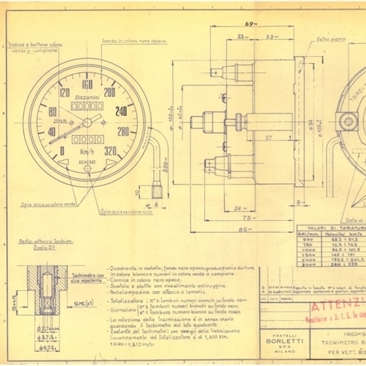