There was a buoyant atmosphere on June 5-6 as Bicester Heritage welcomed a sold-out crowd of 4000 visitors to a weekend of historic motoring and sunshine for its 22nd Sunday Scramble. The occasion marked the first Scramble in 18 months, after the pandemic derailed previous attempts to hold the popular event.

A fantastically disparate mix of vehicles arrived for the event, ranging from vintage pre-war models from Bentley, Rolls-Royce and Frazer Nash, to modern JDM tuners and supercars. There were also plenty of competition cars; an ex-Colin McRae Subaru Impreza S3 WRC and Lewis Hamilton’s championship-winning Formula 1 Mercedes W11 proved to be star attractions.

A particularly memorable occurrence was the special celebration held on the event’s Loop Lawn, which involved two legendary pre-war Bentleys and the descendants of Sir Henry Ralph Stanley ‘Tim’ Birkin – one of the original Bentley Boys.

Bentley Motors presented an original Blower Bentley, Team Car No.2, which is regarded as the most renowned and valuable Bentley in the world. This was raced by Tim Birkin in prestigious events including the 1930 Le Mans 24-Hours, where he retired with just four hours to go.

Team Car No.2 was joined by Tim Birkin’s grandchildren, who paid tribute to him by visiting the Scramble in their own 1927 3/4.5 Litre Bentley. This is said to be the first time these two fabled models have been brought together.

The new ‘Scramblers’ Bicester Heritage Members’ Club was also inaugurated at the event, which provides priority on tickets and access to exclusive themed events and media. Membership is free, although there is a premium option on the horizon.

Details of further Scrambler events will be announced later in the year. For more information visit the Bicester Heritage website. 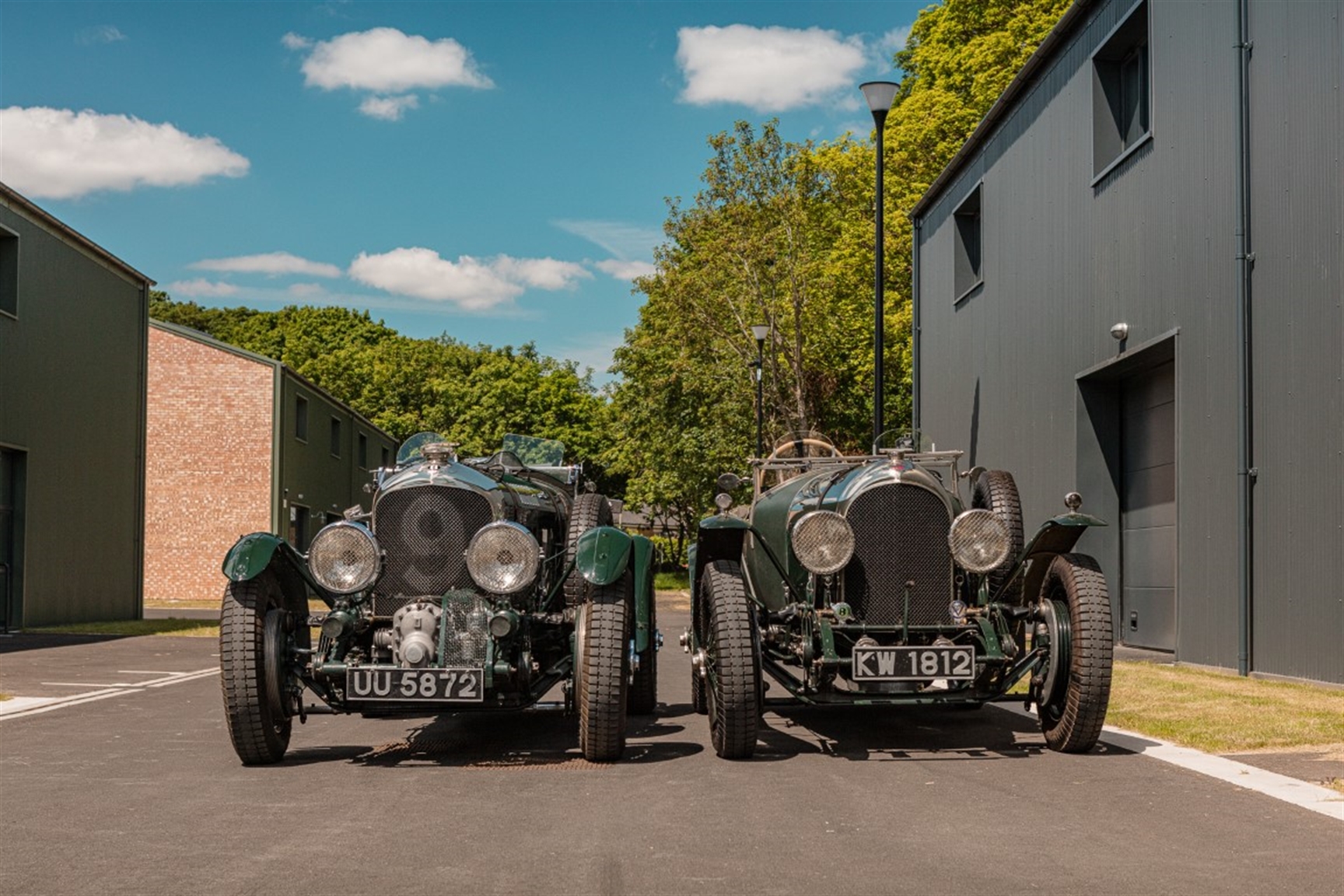 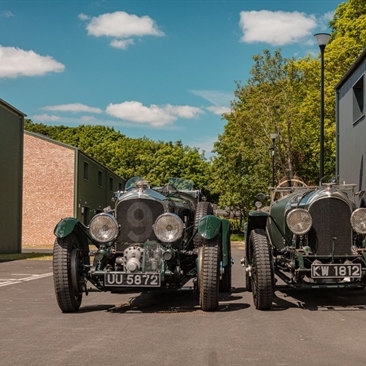 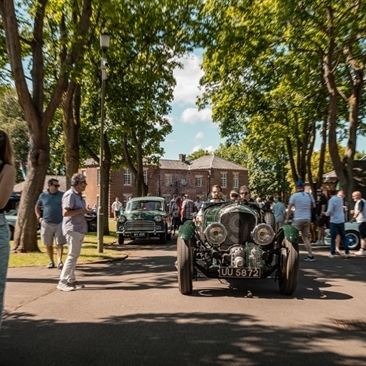 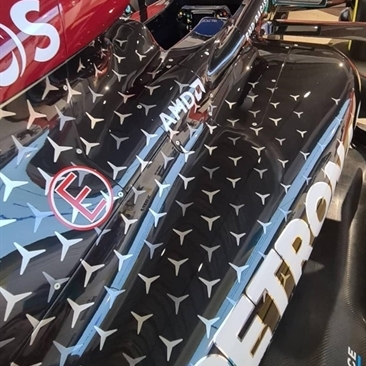 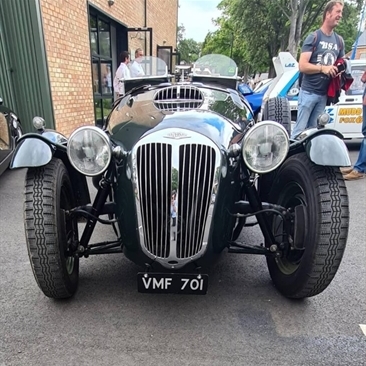 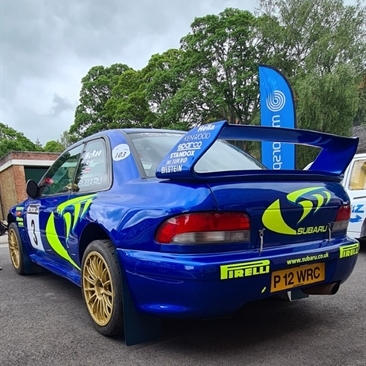 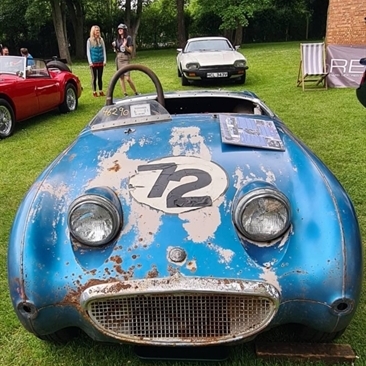 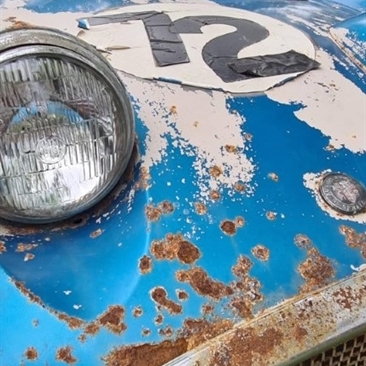 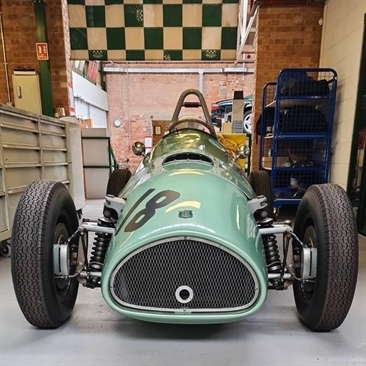