Despite the challenges presented by the pandemic and the British weather, Bentley returned to the scene of its first motor sport victory on May 16 at the Brooklands circuit in Weybridge, Surrey, to celebrate 100 years to the day since the triumph occurred.

In 1921, WO Bentley’s company was just two years old, and it had yet to sell a single car to a customer. The Bentley EXP2 was the model that sealed the marque’s first historic victory in the hands of the marque’s only Works driver, original ‘Bentley Boy’ Frank Clement.

Clement’s triumph catalysed a string of race wins for Bentley 3 Litre models, which included two victories at the Le Mans 24 Hours in 1924 and 1927. The EXP2 was the star of the centenary celebrations, and it is the oldest-surviving Bentley in existence.

The Bentley EXP1 was the British manufacturer’s first model, but it was unfortunately lost to history and is theorised to have been cannibalised for the construction of later EXP Bentleys.

The EXP2’s victory at Brooklands laid the foundations of Bentley’s motor sport credentials, facilitating the production of 1600 3 Litres and five Le Mans victories between 1924-1930. Bentley’s most recent win at the Circuit de la Sarthe came in 2003, under its current Volkswagen ownership.

“Motor sport success is a huge part of Bentley’s heritage, as it is for the Bentley Drivers Club,” said club chairman Richard Parkinson. “We were therefore determined to mark the centenary of the first Bentley racing win at Brooklands on the very same date this year with the actual car, EXP2 itself, kindly provided by Bentley Motors.”

The event had to be pared back considerably from what was originally planned because of COVID-19, but Parkinson said this will be compensated for at Silverstone on August 7, where the club will “continue to celebrate 100 years of Bentley racing successes”.

Bentley Motors will support the public Silverstone event with a display of noteworthy cars from its heritage collection. 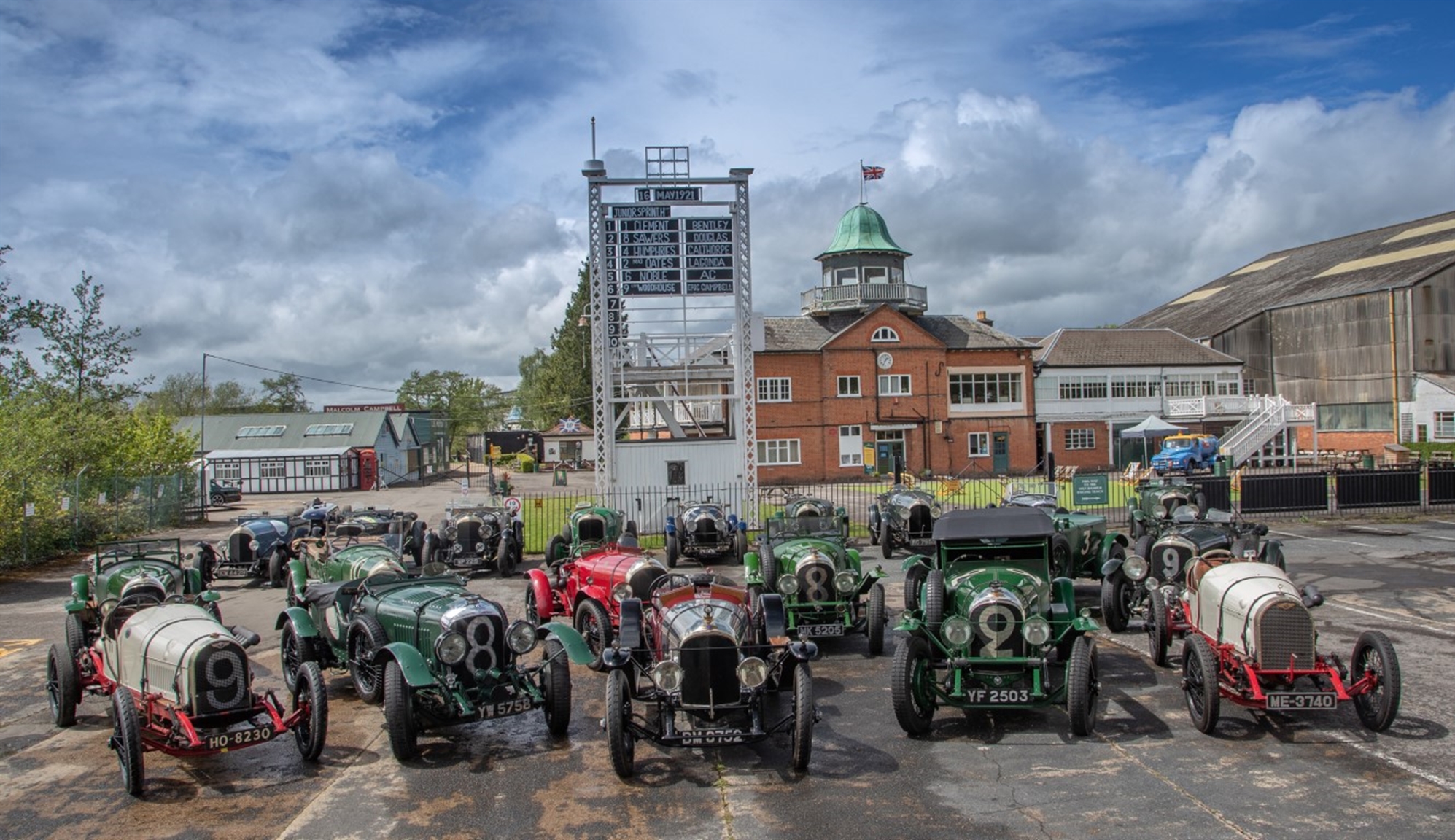 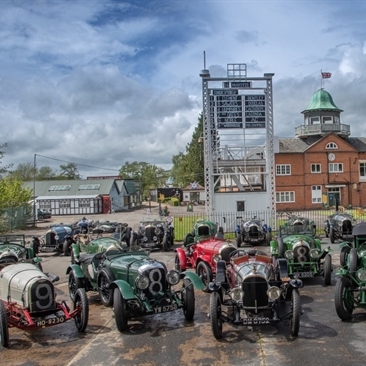 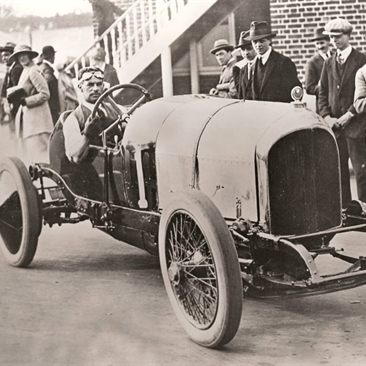 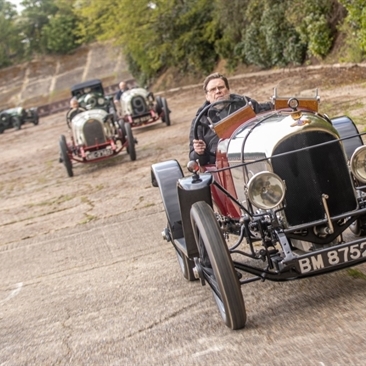 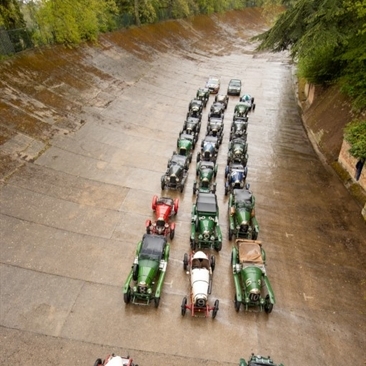