The biggest news in the collector car world in 2015 was the discovery of the remarkable Baillon Collection of cars in France, and their subsequent sale by Artcurial in France. This family collection was known of by some in the industry – but few, if any, knew how extensive it was.

Maserati’s 1956 A6G/54 seen here, chassis 2140, is one of only four examples created by Carrozzeria Frua from a limited run of just 60 chassis built, meaning it was among the most exclusive coachbuilt Maseratis of the 1950s. It debuted on the marque’s stand at the 1956 Paris Motor Show, after which it was delivered new to prominent French architect Jacques Fildier.

In 1959, the car was bought by Roger Baillon. Much later, son Jacques undertook some mechanical work that was left unfinished. When the Maserati was discovered unrestored in 2015, it was sat next to the California Spider in a closed barn. Most of the other cars had been left in open-fronted barns and were in much worse condition as a consequence.

The Maserati was bought by an American collector for €2m ($2.2). The fourth owner and the first outside of France, he had the car sympathetically recommissioned without losing its remarkable patina and originality. Since then it has been driven on the California Mille, displayed at Concorso d’Eleganza Villa d’Este and Concours of Elegance Hampton Court, and awarded in the Pebble Beach Concours d’Elegance Preservation Class. 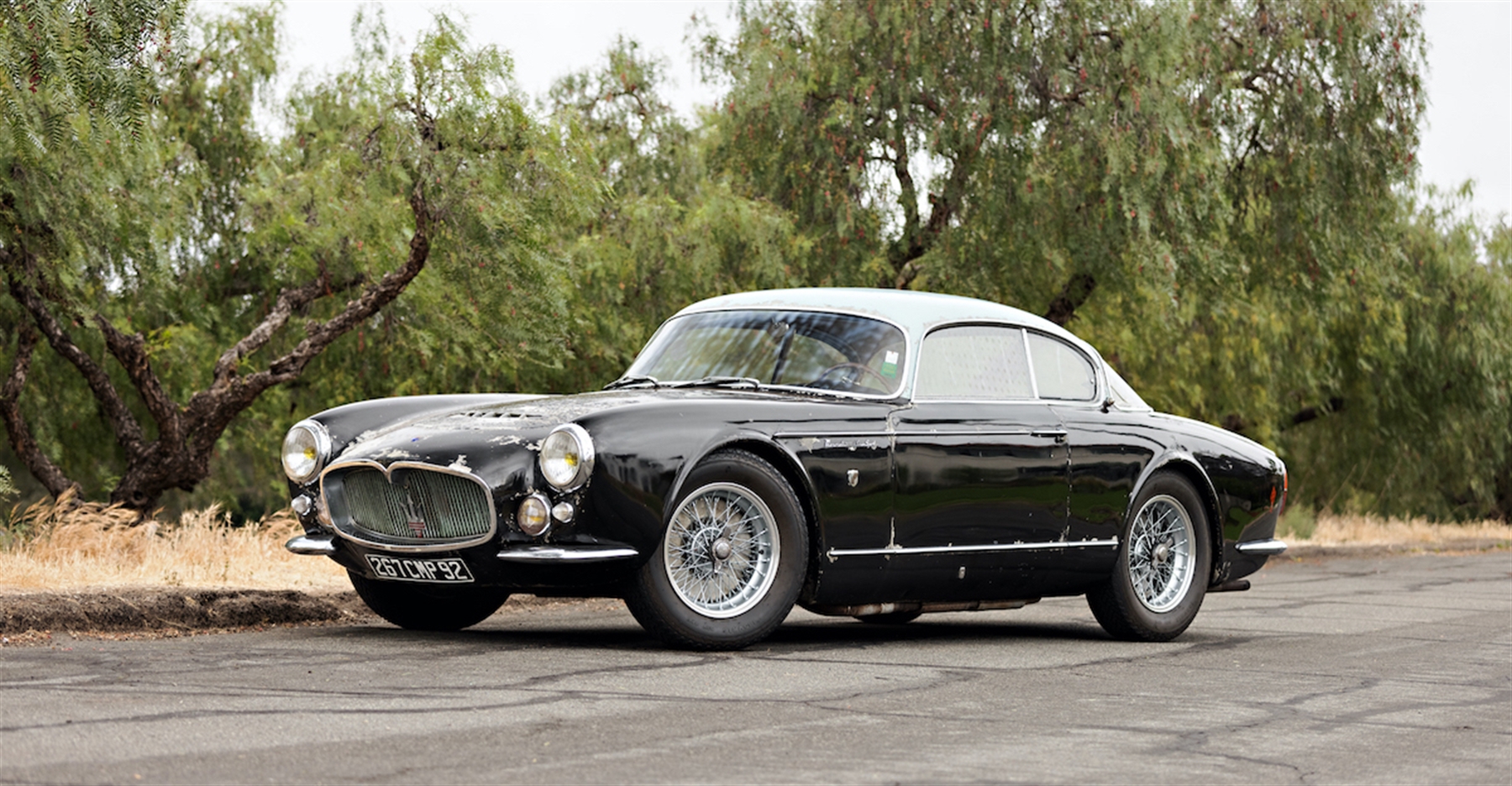 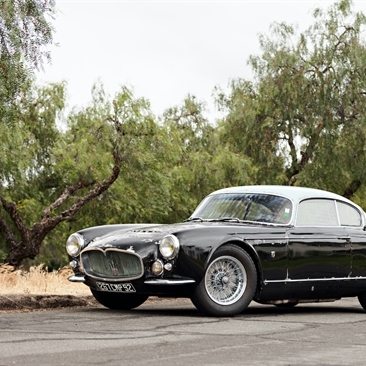 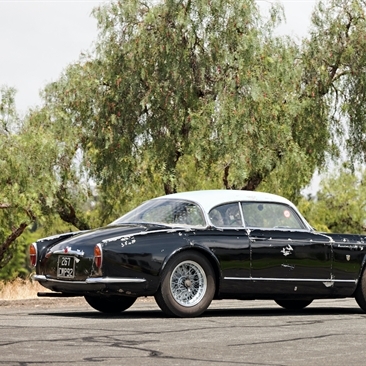 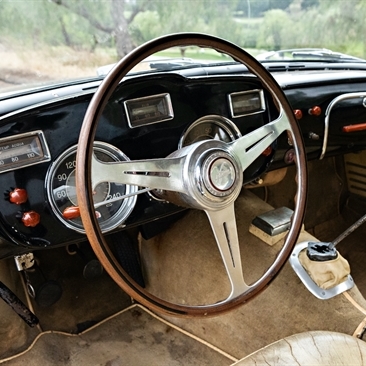 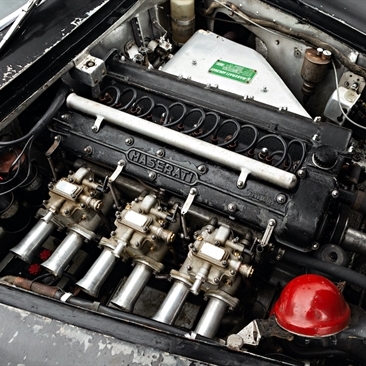 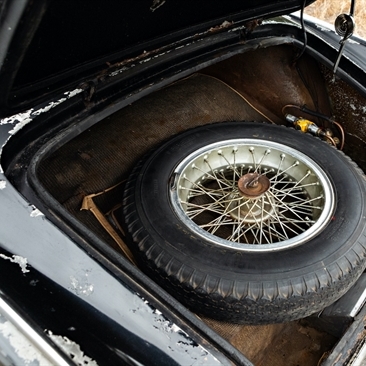 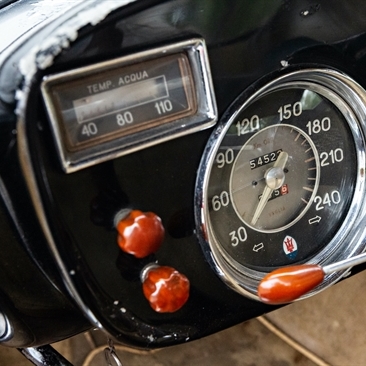 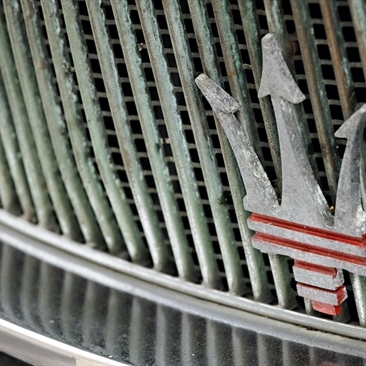 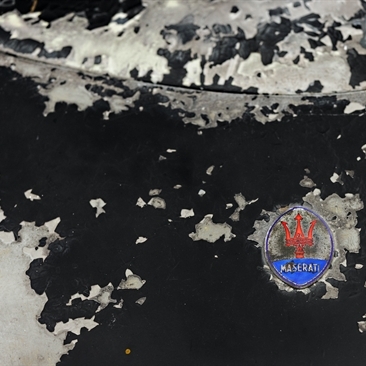 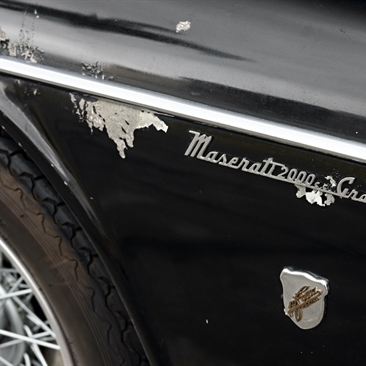 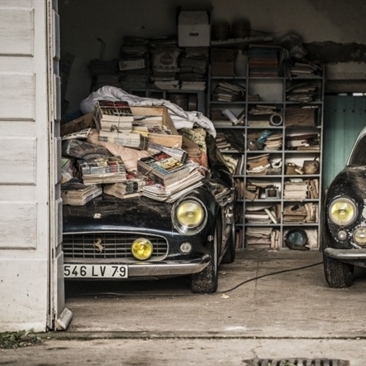