This year’s inaugural Auto Royale Concours d’Elegance will include a headline William Lyons/Jaguar XK class. The prestigious event will take place on July 16-18 at Waddesdon Manor in Aylesbury, Buckinghamshire.

The organisers announced the inclusion of the special class as a tribute to several milestone Jaguar anniversaries that all fall in 2021. Firstly, this year marks the 120th birthday of Jaguar’s founder and leader for 40 years, Sir William Lyons: “Arguably the most important figure in British motoring history,” according to Auto Royale.

Lyons oversaw the production of Jaguar’s most celebrated and influential models, including the XK120, C-type, E-type and XJS. Remarkably, he also had a hand in designing many of these beautiful cars, despite having no formal engineering training.

The C-type’s motor sport DNA was later put to use as the mechanical underpinnings of the E-type, which similarly used a developed version of the XK120 straight-six when it was released in 1961.

The famous 1950s racing Jaguars will be joined by arguably the most famous and important Big Cat of them all; 9600 HP, the first production E-type Coupé. The car was famously revealed at the Geneva Motor Show in 1961, when Jaguar’s PR man Bob Berry arrived just 20 minutes before the car was set to be unveiled after a 700-mile journey from Coventry to Geneva.

After its release, the E-type was described by Enzo Ferrari as “the most beautiful car in the world”. Fittingly, it will be accompanied at Waddesdon Manor by a pair of Italian-coachbuilt XKs; the XK120 Pininfarina and XK150 Bertone. These Anglo-Italian cars are considered to be some of the rarest and most desirable Jaguars in existence.

The other XK150 on display is also a special example. It was owned by land and water speed-record holder, Donald Campbell, and is aptly finished in the Bluebird Blue of his record-setting boats and cars.

Sir William Lyons’ restored Mark X, finished in unique CEO specification, and a rare XKSS round out the stunning roster of cars included in the special class.

“Twelve months ago I don’t think we ever could have anticipated that such a display of important Jaguars might grace our concours, but thanks to a sensational bunch of entrants, here they are, from some of the most private collections, for everyone to enjoy,” said chief curator Jarrah Venables. “Some very careful curation has gone into this group to ensure we get exactly the right cars to honour the multiple anniversaries.”

Auto Royale’s event director Paul Mathers echoed Venables’ sentiment: “It has long been a dream of mine to bring together a show-stopping display of genuinely important Jaguars, and it really is a privilege to do so for the 120th birthday of Sir William Lyons.”

For more information and to buy tickets to the Auto Royale Concours d’Elegance, visit their website. 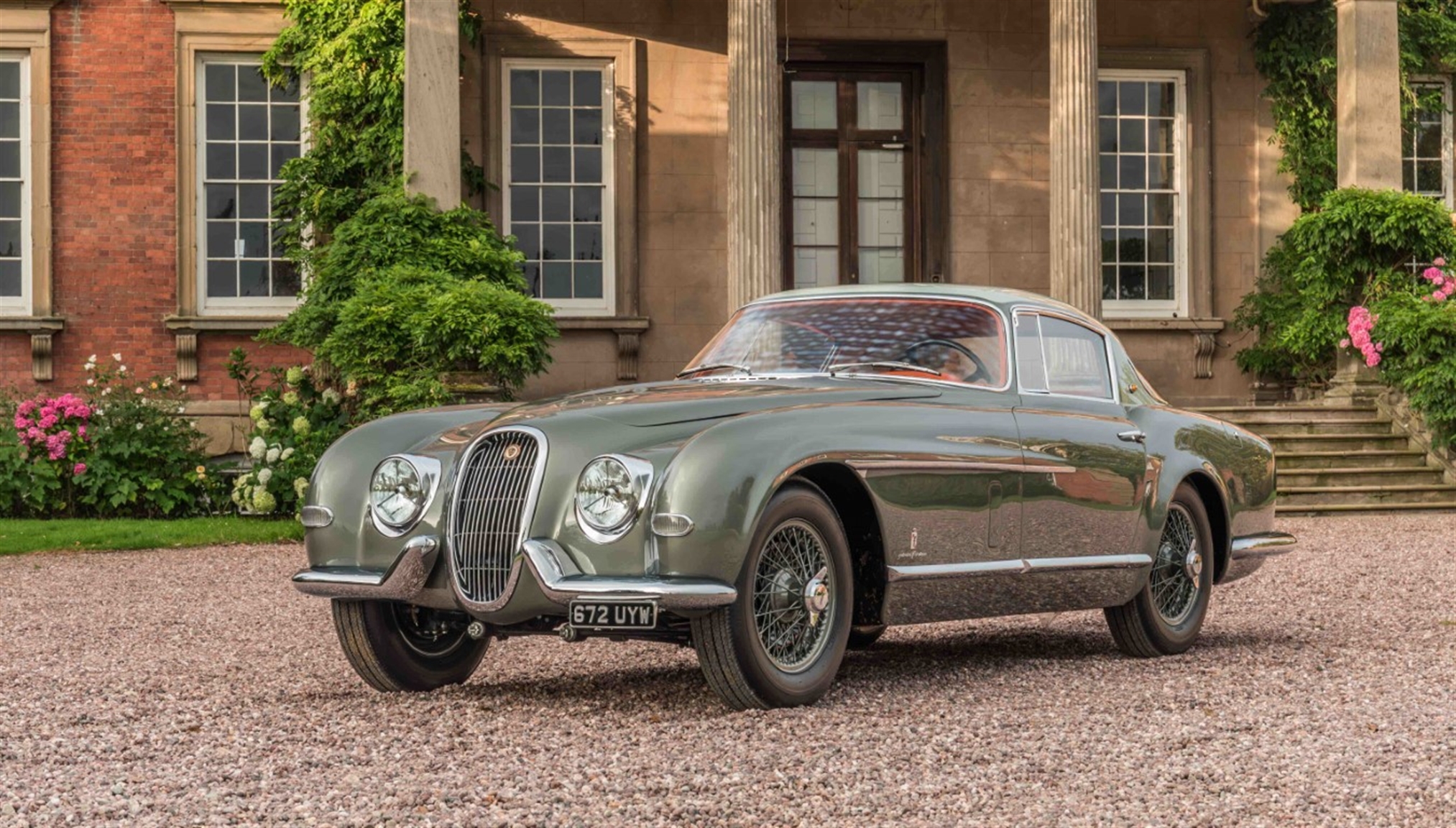 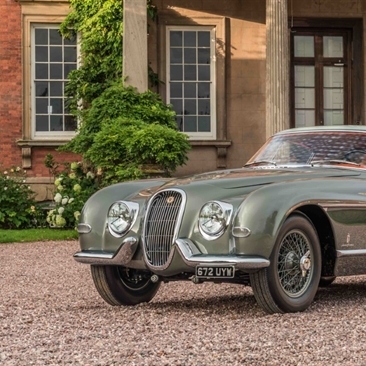 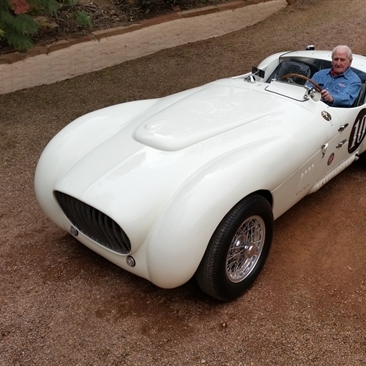