Aston Martin has revealed its new mid-engined Valhalla for the British Grand Prix weekend at Silverstone. The marque says the upcoming supercar is now a “production reality”, after every single millimeter of the car has been altered since the concept shown at the 2019 Geneva Motor Show.

Valhalla is the latest component of Aston Martin’s Project Horizon strategy, which is intended to diversify the company’s model line-up and herald its transition from internal-combustion to hybrid and electric powertrains by 2030.

Sitting below the flagship Valkyrie hypercar, the Valhalla was similarly developed in collaboration with the Red Bull Racing Formula 1 team. The Valhalla is designed to be more liveable and less track focused than the uncompromising Valkyrie.

The F1 DNA is evident throughout the design, starting with the chassis, which comprises a carbonfibre tub paired with push-rod front suspension and inboard springs and dampers to reduce unsprung mass. Aston Martin says the inherent rigidity of the carbon tub means “suspension loadings can be controlled with absolute precision”.

F1 know-how has also been employed to carefully sculpt the car’s surfaces for maximum aerodynamic efficiency. Twin venturi tunnels in the floor and an innovative FlexFoil rear wing allow the Valhalla to produce up to 600kg of downforce without myriad unsightly aerodynamic strakes, wings and vanes corrupting the bodywork’s clean lines.

The Valhalla will be fitted with a “bespoke” 4.0-litre twin-turbo V8 combustion engine, producing 740bhp and revving to 7200rpm. This will be manufactured in a new facility coming to Aston Martin’s Gaydon factory from a Mercedes-Benz AMG V8 base. The new engine will be supplemented with two E-motors, one on each axle, which contribute 201bhp to the set-up for an incredible combined power output of 941bhp.

This power will be sent through a bespoke eight-speed dual-clutch transmission which forgoes a reverse gear to save weight. Instead, the E-motors take care of the car’s ability to reverse, while the rear E-motor doubles up as an electronic differential, too.

The electric motors also help the powertrain develop an impressive 737ft lb of torque, which promises impressive acceleration in any gear and the elimination of turbo lag. The 1550kg kerbweight and colossal power and torque figures mean the Valhalla’s claimed 0-62mph time sits at a blistering 2.5 seconds accompanied by a 217mph top speed.

Stopping is taken care of by race-inspired Carbon Ceramic Matrix brakes. These will be shrouded by lightweight wheels measuring 20 inches in diameter at the front and 21 at the rear. The rims will be wrapped in Michelin rubber specifically developed for the Valhalla.

The Valhalla’s performance potential has led Aston Martin to target a sub-6:30 lap time at the Nürburgring Nordschleife, which would be fast enough to take the outright record for a production car. The current record was set by a Porsche 911 GT2 RS earlier this year with a time of 6:38.8.

Open the Valhalla’s dramatic dihedral doors, and a simple and ergonomic cockpit is revealed, which Aston describes as “unashamedly focused on the driver”. The fixed seats and adjustable pedals and steering wheel help maintain the car’s weight distribution, while raised footwells evoke the “low hip-to-heel seating position of a Formula 1 car”.

Despite the driver-biased philosophy of the interior, the Valhalla will still include an Android Auto and Apple CarPlay-enabled touchscreen, dual-zone climate control, LED headlights and a host of driver aids including forward-collision warning and active cruise control.

Executive chairman Lawrence Stroll said: “Aston Martin’s first series-production mid-engined supercar, Valhalla, is a truly transformational moment for this ultra-luxury brand. The launch of Valhalla demonstrates Aston Martin’s commitment to building a range of exceptional mid-engined driver-focused cars, a crucial next stage in the expansion of our product line-up. It also seemed fitting to unveil this stunning track-biased supercar at the home of motor sport and the home of the Aston Martin Cognizant Formula 1 Team, and mark Aston Martin’s return to the British Grand Prix for the first time in over 60 years; a true milestone.” 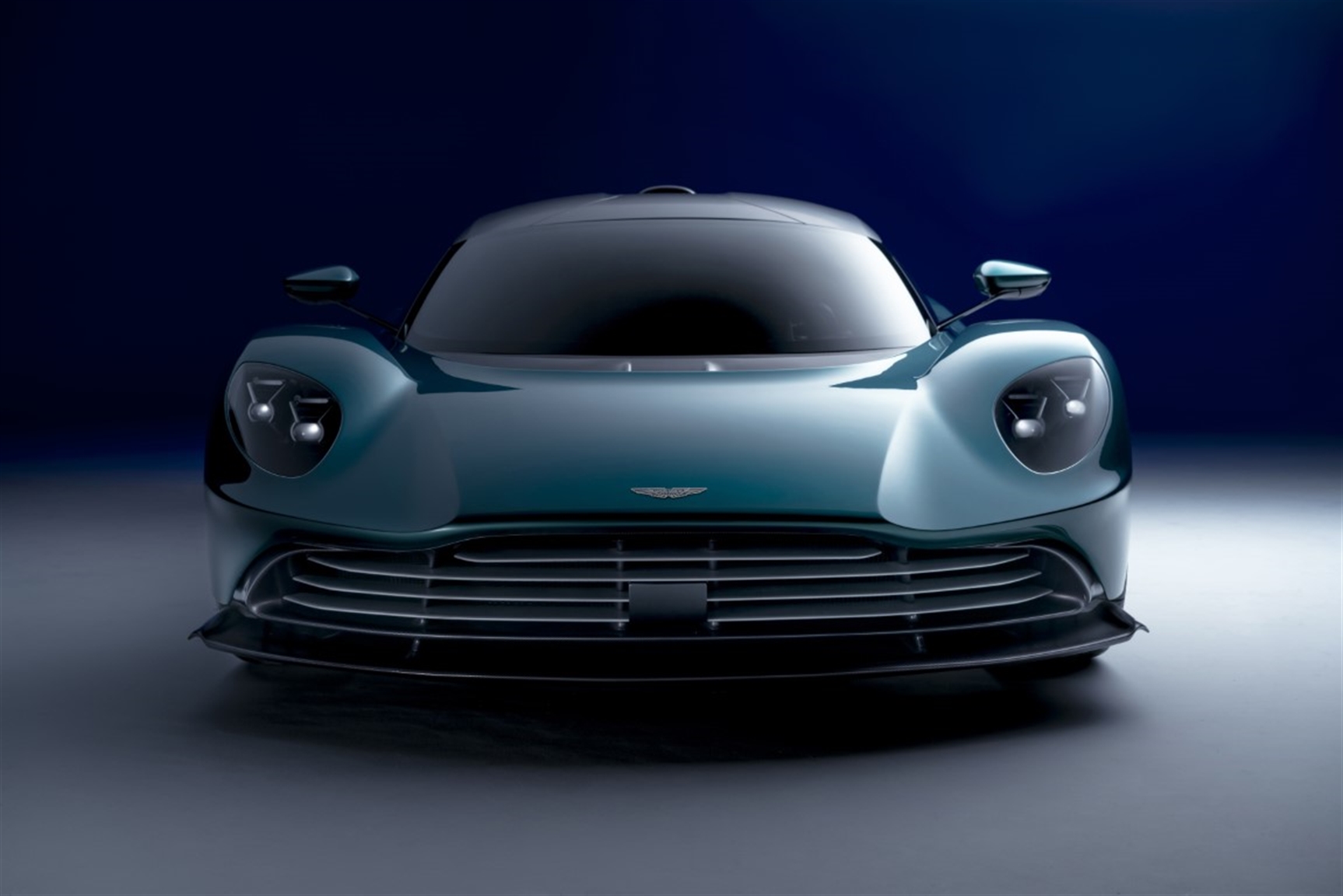 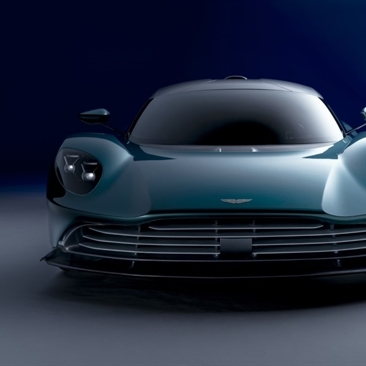 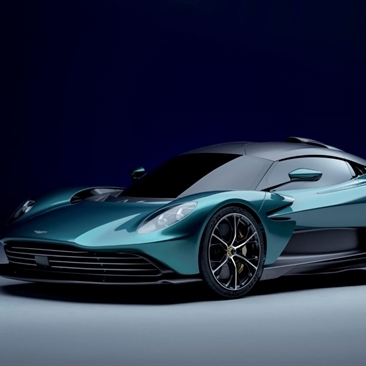 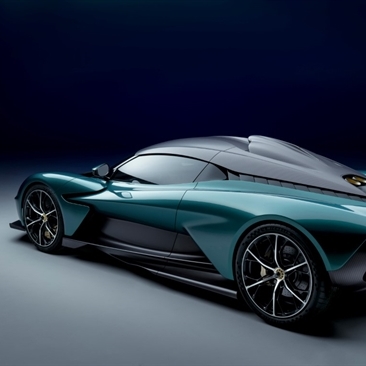 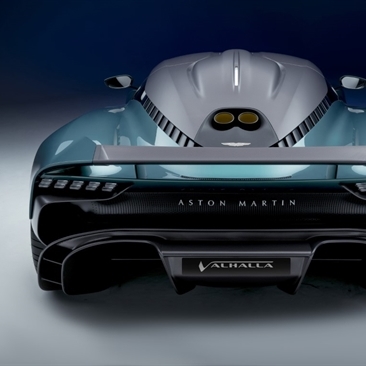 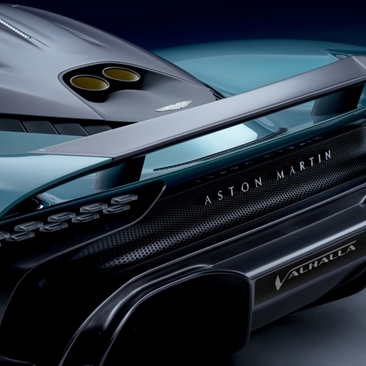 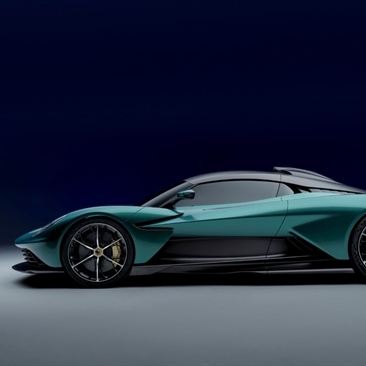 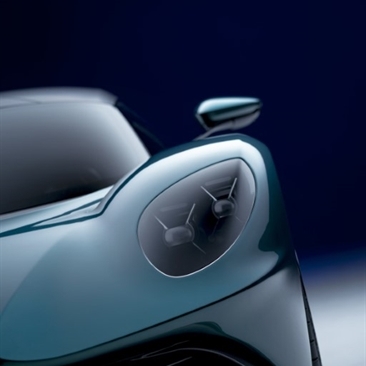 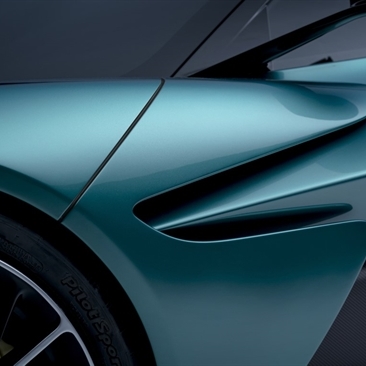 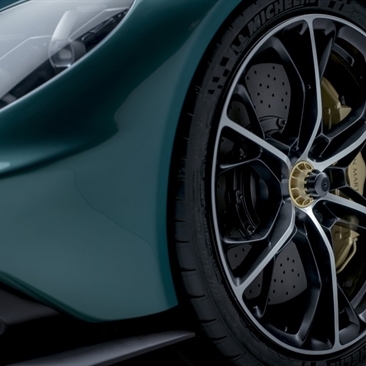 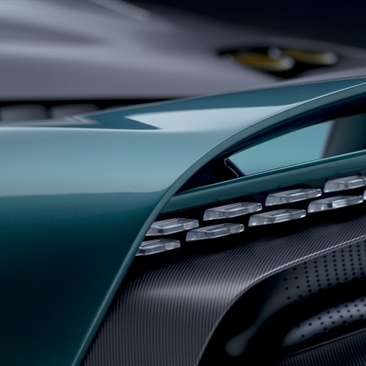 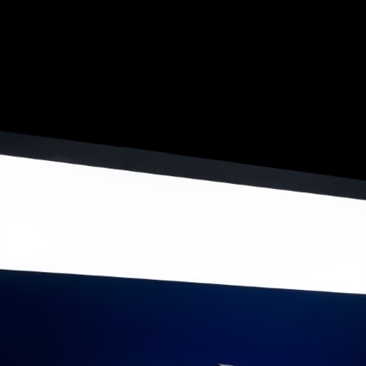 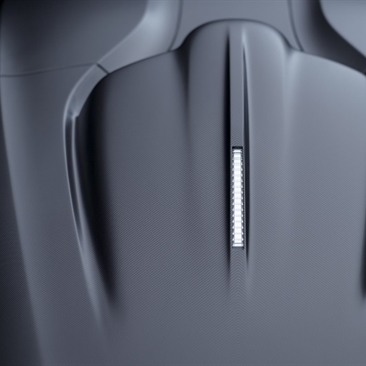