The M1 Concourse rumbled to the sound of 170 racing cars across 14 classes between September 29 and October 2, as part of the second American Speed Festival.

This year’s event paid a special tribute to the cars of Carroll Shelby, and one of his most important team members, Peter Brock, was honoured as a Master of Motorsports for his ground-breaking design efforts. Meanwhile, for open-wheel fans, more than two-dozen vintage Indy cars took to the track, with Al Unser Jr on pace car duties. He also got a chance to meet up with a famed former steed, his 1986 Domino’s Pizza Shierson Racing Lola Indy Car. It wasn’t just American might on display, either; Ferraris and other supercars also had a chance to shine.

“We’re very pleased with the American Speed Festival weekend,” said Tim McGrane, CEO of M1 Concourse.  “Fans enjoyed seeing race cars doing what they were designed to do, with two days of time trials on the 1.5-mile Speed Ring of Champion Motor Speedway. On Sunday they enjoyed the new automotive art show as part of the Speed & Style Expo. Guests also lined up to get a high-speed ride with an M1 professional driver on track, and enjoy even more cars on display.” 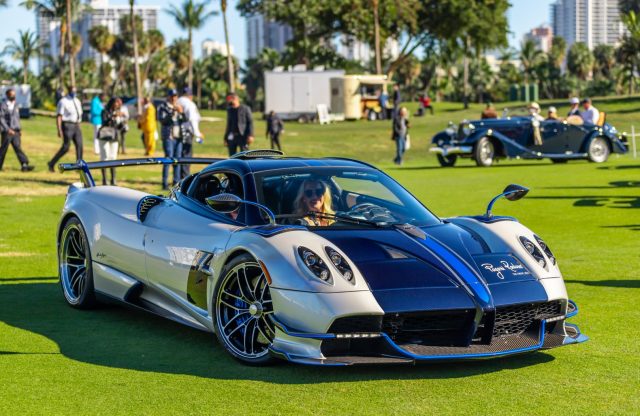 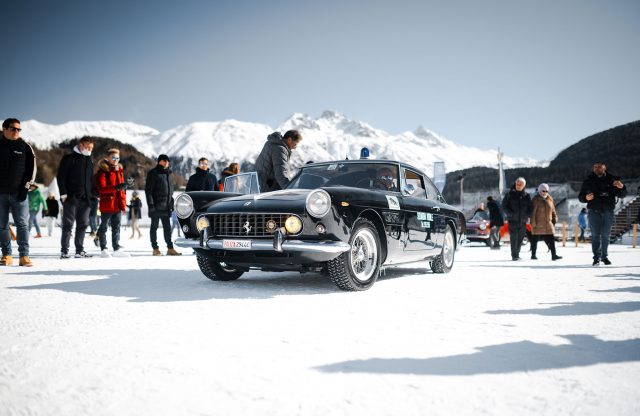