McLaren has just unveiled the Artura, its first ever series production hybrid supercar, and the first hybrid the Woking company has produced since the P1 hypercar of 2013.

The Artura will be the first car built on McLaren’s Carbon Lightweight Architecture (MCLA). The new carbon-fibre monocoque chassis was designed specifically for the company’s new hybrid powertrains. McLaren says the design principle was for “form to follow function”, producing a “shrink-wrapped, pure and purposeful look”.

McLaren’s fastidious approach to weight-saving means that despite all the extra hybrid addenda, the car weighs just 1498kg. This class-leading weight figure is lower than many non-hybrid supercars and 102kg lighter than the Ferrari SF90, which is currently the Artura’s closest rival.

The powertrain’s combined power output is 671bhp and 530lb ft, which combined with the Artura’s lightness induces a power-to-weight ratio of 481bhp per-tonne; the highest of its class currently.

Another McLaren first is the twin-turbocharged 3.0-litre V6 engine found in the middle of the car. McLaren say their new aluminium engine is “compact, light, powerful and extremely efficient”. On its own, the V6 produces 577bhp and 431lb ft of torque and has a stratospheric 8500rpm redline.

The Artura’s hybrid ‘E-motor’ weighs just 15.4kg and contributes 93bhp and 165lb ft to the recipe. This means a 4.6kW/kg output, which is a 33% improvement over the power density of the McLaren P1’s hybrid motor.

A dynamic benefit of the hybrid system is that the throttle response is twice as fast as a non-hybrid McLaren. The E-motor and battery pack allow the car to drive 18 miles on electric power alone and helps to provide a combined 50mpg when the combustion engine is involved.

Open the Artura’s dihedral doors and the interior revealed is completely new as well. The steering wheel is free of buttons, hinting at the purposeful nature of this supercar. Instead, key controls are mounted to the central column and instrument binnacle.

Two 8in high definition screens display familiar McLaren applications such as McLaren Telemetry and Variable Drift Control, as well as the usual navigation and entertainment accoutrements.

“Every drop of McLaren’s experience and expertise has been poured into the Artura. Our all-new, High-Performance Hybrid delivers all of the performance, driver engagement and dynamic excellence for which McLaren is renowned, with the additional benefit of EV driving capability,” says McLaren Automotive CEO, Mike Flewitt. 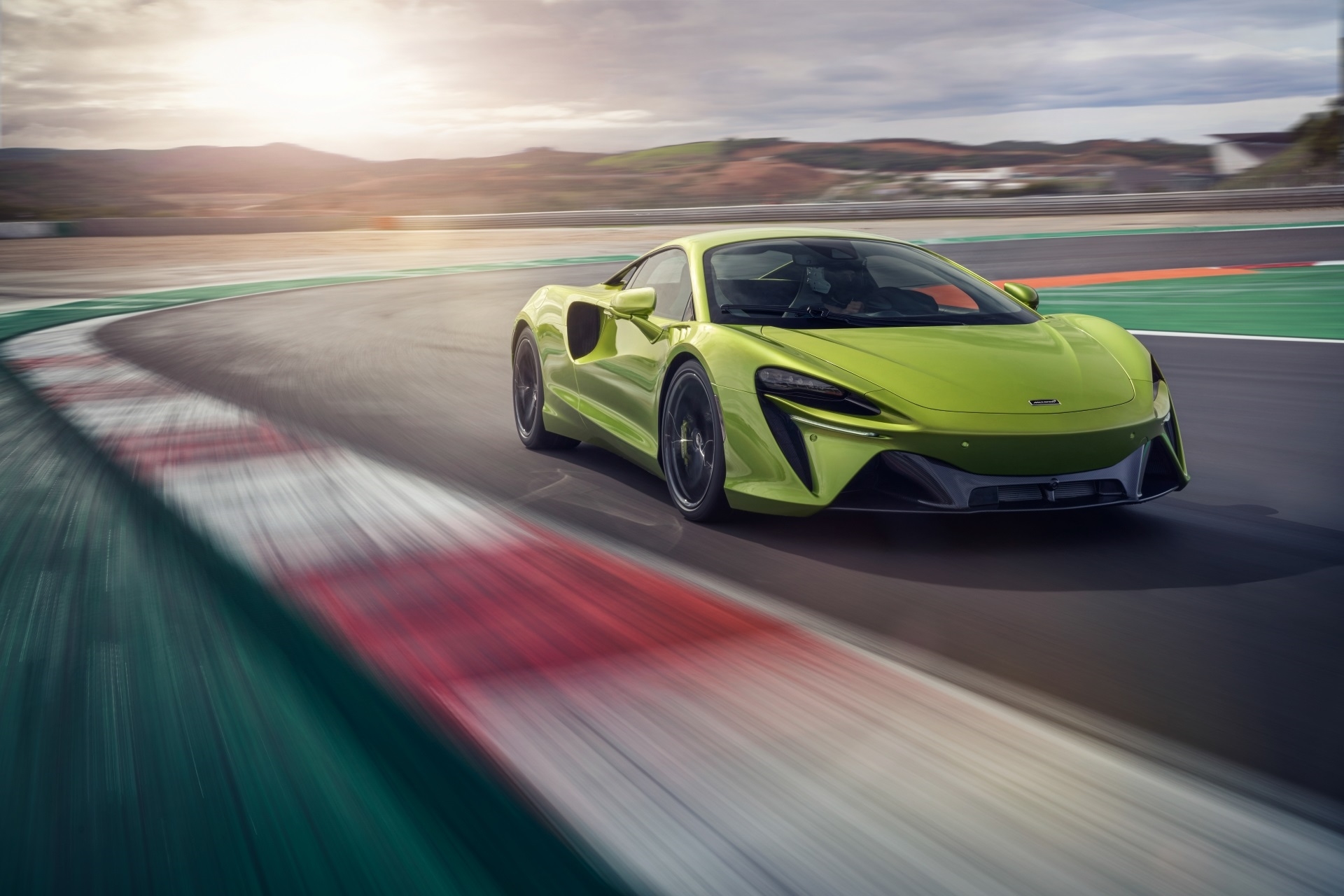 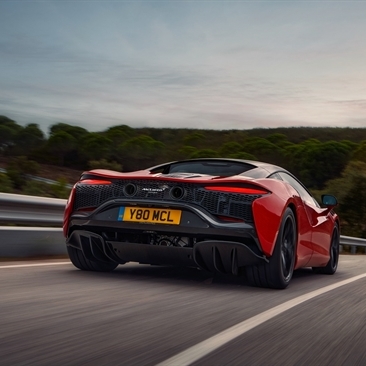 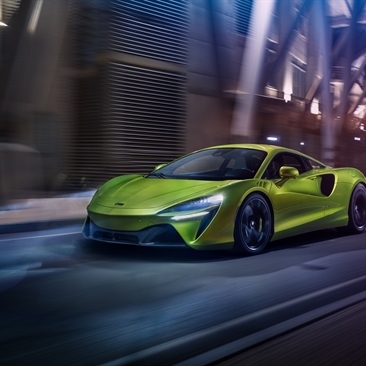 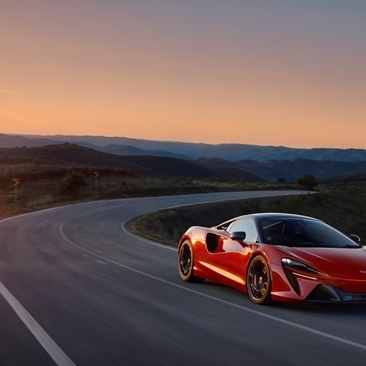 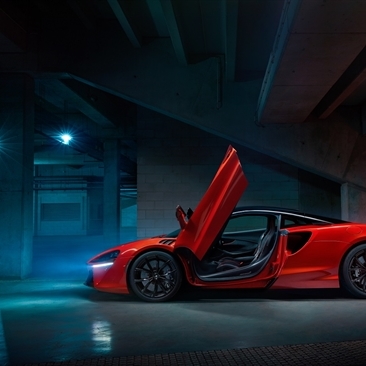 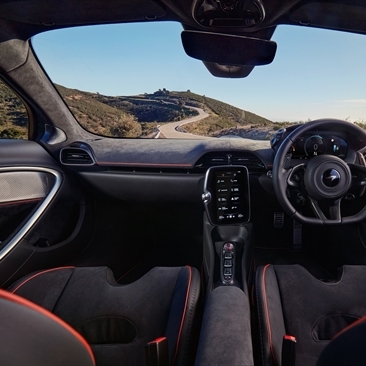 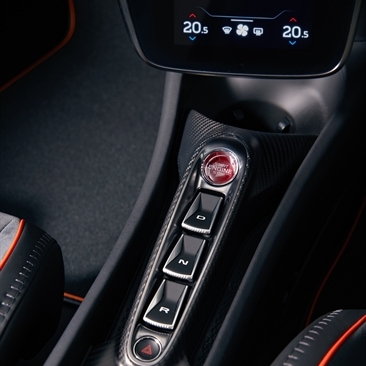 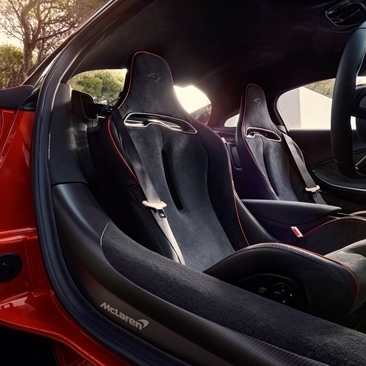 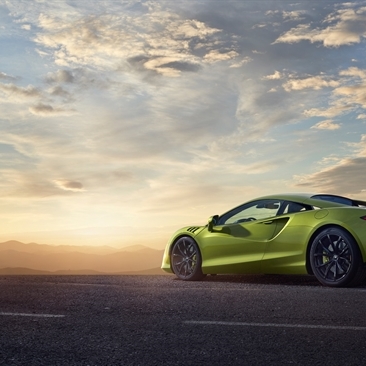