Bonhams has appointed Maarten Ten Holder as managing director for Bonhams Motoring, replacing James Knight, who has stepped down to launch a consultancy business. In the same week Bonhams has also announced the acquisition of online auction platform The Market.

Maarten will be based at Bonhams’ UK headquarters in New Bond Street, London, with a worldwide remit. He had been with Sotheby’s since 1996, moving to RM Sotheby’s as Executive Vice-President in 2018 to head up the European Region. In his time at RM Sotheby’s he instigated partnerships with Formula 1 and the Royal Automobile Club, and spearheaded the company’s first auctions in Germany and Portugal as well as the Middle East for an auction that took place during the Abu Dhabi Grand Prix. Regular auction-goers will also recognise him as chief auctioneer for RM Sotheby’s major collector car sales.

He replaces James Knight, who had been part of Bonhams’ Motoring Division since 2000, most recently as group chairman of Bonhams Motoring. James has formed a consultancy business, James Knight Collectors Car Consultancy Ltd, and will continue to work closely with the Bonhams Motoring team. He started in the motoring world in 1984 at Christie’s, where he worked with Robert Brooks, then head of the Motoring Department. Brooks and Knight left Christie’s in 1989 and established auction house Brooks, and when Brooks acquired Bonhams in 2000, Knight followed to become one of the founding directors, building up the Motoring Division to become one of the major forces in the car world.

As for the acquisition of The Market, this propels Bonhams forwards in the digital sales arena, where recently it had looked to be lagging behind. The Market, founded in 2017, has grown to be one of the leading and fastest growing online marketplaces for classic and collectible car and motorcycle auctions. Last year it sold vehicles with a total value of £13 million and grew its turnover by almost 300% compared to the previous year, with an impressive 94% selling rate. 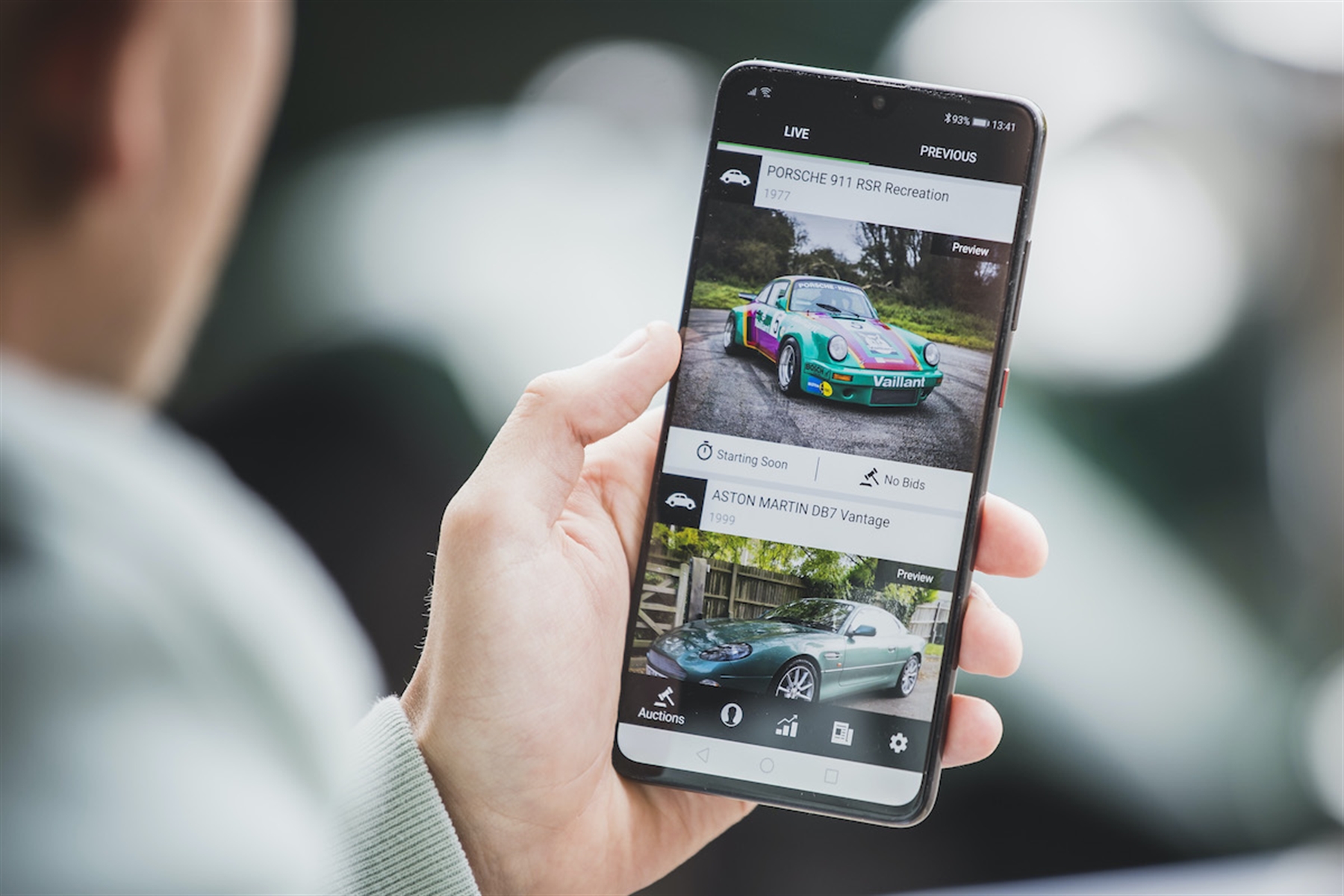 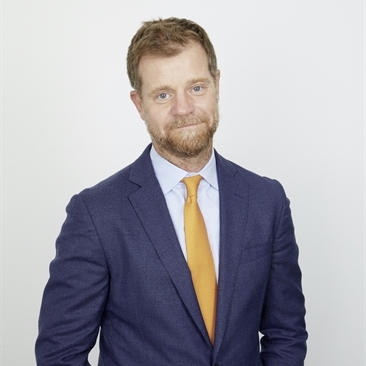 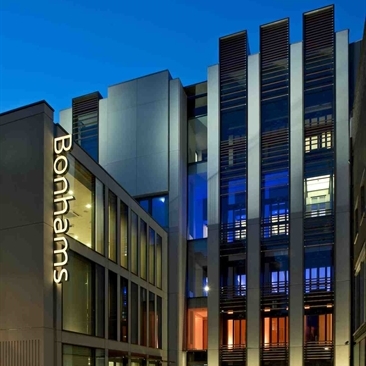 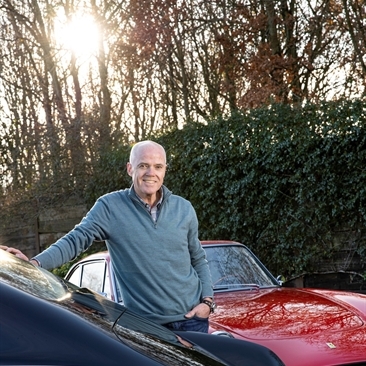 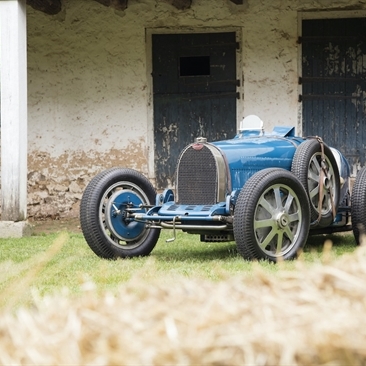 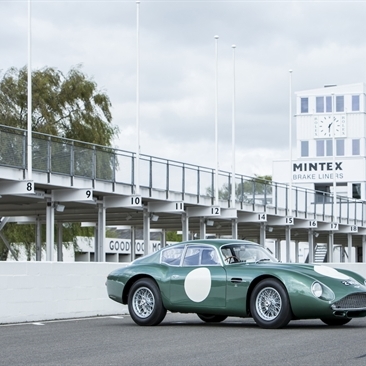 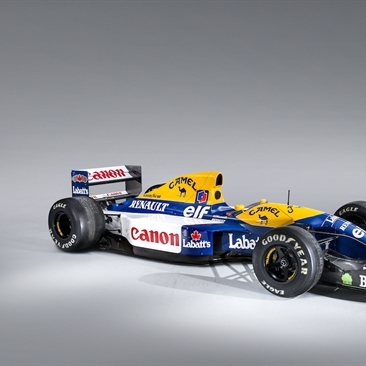