March 2021 marks 50 years since the Lamborghini LP500 prototype burst onto the automotive scene at the Geneva Motor Show in 1971.

The LP500 was presented alongside another iconic Lamborghini, the Miura SV. Both cars attracted plenty of attention, but it was unquestionably the LP500 that stole the show.

The bright yellow LP500 caused such a stir as it graced Bertone’s exhibition space, that its angular lines were duly draped across the pages of major automotive magazines for months to come.

Lamborghini subsequently raced to get its impactful prototype into production and satisfy the demand of the public. This signalled the beginning of the LP112 project, referencing the car’s longitudinally positioned 12-cylinder engine.

Lamborghini’s general manager and technical director, Paolo Stanzani, headed up the mechanical side of the intrepid project and also contributed towards the development of the Miura, Espada and Urraca models. The seminal styling of the Countach’s bodywork and its trademark scissor doors were the work of Marcello Gandini, the design director of Bertone.

The LP500 prototype the team developed was substantially different from the production Countach that was released in 1974. The prototype featured a one-off 5.0-litre V12, and a platform frame, rather than the tubular design of the production car.

The etymology behind the Countach name has evoked several myths over the decades, but Lamborghini says it stemmed from the Italian Piedmont dialect. The story goes that the LP500 was stored in a farm shed near Grugliasco, to avoid the ‘Hot Autumn’ – a series of major strikes in Italy’s northern regions.

When a local farmer chanced upon the fugitive prototype, he exclaimed “Countach!”, a Piedmontese word expressing wonderment. When Piedmont-born Marcello Gandini heard the story, he apparently convinced Ferruccio Lamborghini to christen the LP500 with the evocative name.

The production Countach enjoyed a 16-year tenure as one of the most desirable supercars ever created after its release in 1974. Despite its longevity and five production series, only 1999 cars were built; but thousands more ended up on bedroom walls.

The Countach undoubtedly solidified Lamborghini’s position as a legendary Italian manufacturer; its V12 engine, scissor doors and angular shape has lived on in every flagship Lamborghini since.

Above all, the Countach was a formative moment in the history of the supercar in general, setting modern expectations for theatre, performance, and exoticism. 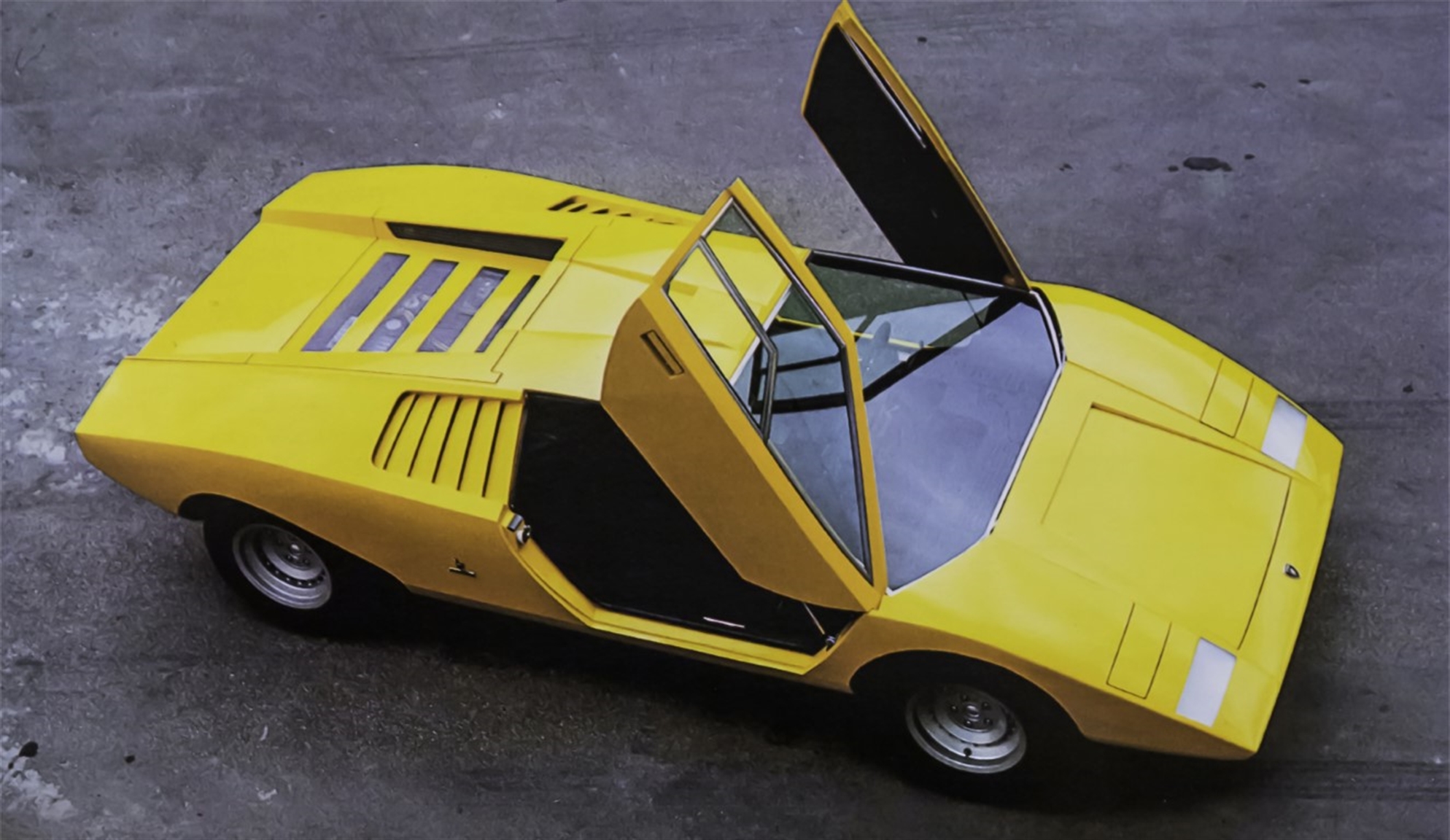 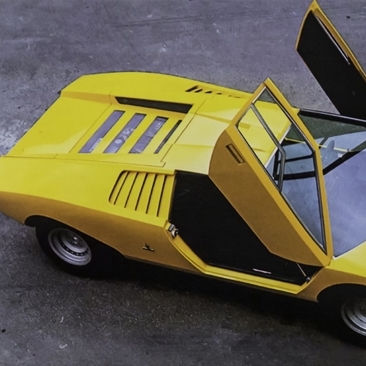 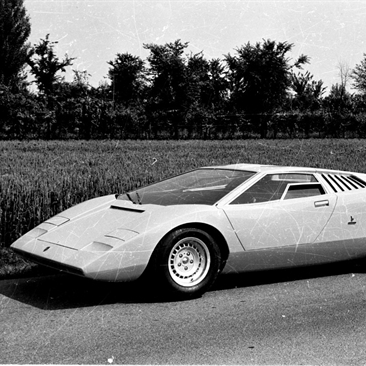 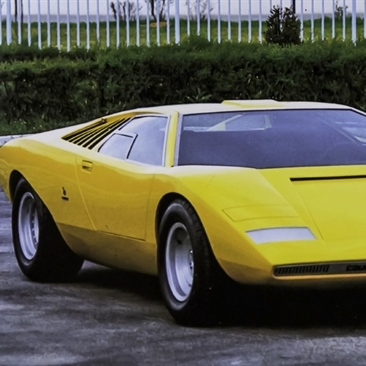 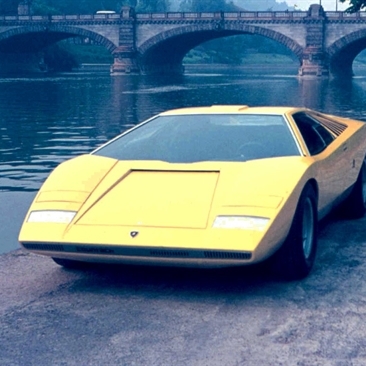 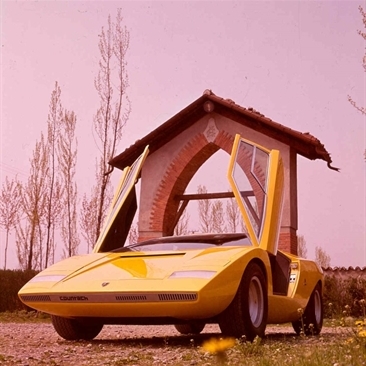 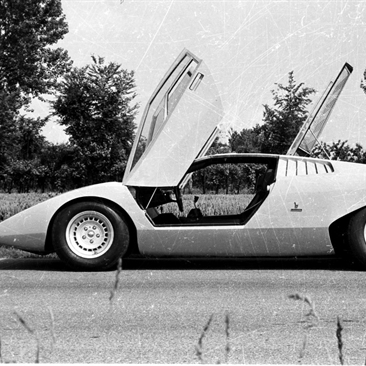 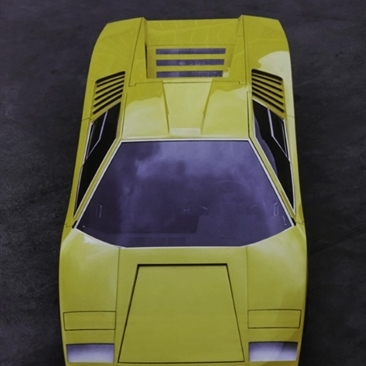