Thanks to this triumph, Andrea Vesco now has four Freccia Rossa (Red Arrow) victories to his name, after previously winning in 2016 and 2017 with Andrea Guerini, and in 2020 with his father, Roberto Vesco. Andrea has used the same Alfa 6C for each of his wins.

“It’s always a great satisfaction to get on the highest step of the podium, especially here in Brescia, my hometown,” an emotional Vesco said. “This year the race was decided in the last legs, where we managed to overtake the crew that was leading the ranking with three points more than us.”

Vesco and Salvinelli nearly joined the unfortunate group of 34 cars that failed to cross the finishing line, as they were forced to make overnight repairs to their vintage Alfa. Luckily, Roberto Vesco was on hand to advise the duo: “A special thanks also to my father, who helped us last night to repair our Alfa Romeo on the phone,” Andrea explained.

The driver of the second-placed Lancia, Andrea Luigi Belometti, failed to mask his disappointment on the arrival ramp after running in the lead earlier on in the race:

“I’m pretending to be happy for my second place… these are the races where we have to accept the final result. We all know well the winner, Andrea Vesco, and how strong he is, so it’s okay… See you at the next Mille Miglia.” Meanwhile, the third-placed crew of Fontanella and Covelli said they were “very satisfied with the position we achieved”.

The Coppa delle Dame award was once again taken by Silvia Marina and Lucia Filippelli, who drove through nearly 200 Italian towns and cities over the course of 45 hours in the cockpit of their stunning 1929 Bugatti T40; they finished in 23rd position overall.

All participants receive a special Mille Miglia edition timepiece from Chopard, official timekeeper and principal sponsor of the event since 1988. Chopard co-president and car aficionado Karl-Friedrich Scheufele once again took part in 2021, pairing as usual with F1 and Le Mans legend Jacky Ickx.

The Mille Miglia organisers hailed the “strong international presence” that participated this year, despite the added challenge of the global pandemic. Testament to this is the fact that 50 percent of the crews were from a variety of foreign countries, with the Netherlands and Germany being the highest represented respectively.

Dutch twosome John and Chelly Houtkamp drove their 1929 Alfa Romeo 1750 Super Sport to the Nations Cup victory, by taking the highest position for a non-Italian crew of eighth overall.

In addition to the main event is the 1000 Miglia Experience, open to supercars and hypercars, this year won by the Japanese crew of Kimura Hidemoto and Kawashima Shintaro in a 1989 Aston Martin V8 Zagato. The Mille Miglia aims to nurture its international interest by holding a second edition in the United Arab Emirates this winter.

A new addition for this year, the 1000 Miglia Green competition was open to new EV models, as the Mille Miglia aims to blend environmental reformism with its rich history as part of its ‘crossing the future’ theme. Stefano Orlandini and Dennis D’Amico made history by winning the new class in a 2021 Jaguar I-Pace, which is the first fully electric car to ever participate in the Mille Miglia.

Mille Miglia president Franco Gussalli Beretta was delighted with how the 39th edition of the event went in such difficult circumstances:

“The gap between first and second was really minimal, and I want to congratulate all the competitors for facing important difficulties along the way… The crews faced an exciting race with several innovations, such as the anti-clockwise direction, and showed a competitive spirit, fighting until the last kilometre for the podium.”

The Mille Miglia event is set to return in a year’s time, hopefully unimpacted by the ongoing pandemic. The upcoming Middle Eastern 1000 Miglia Experience is scheduled for December 5-9, and is available for entry on an invite-only basis. 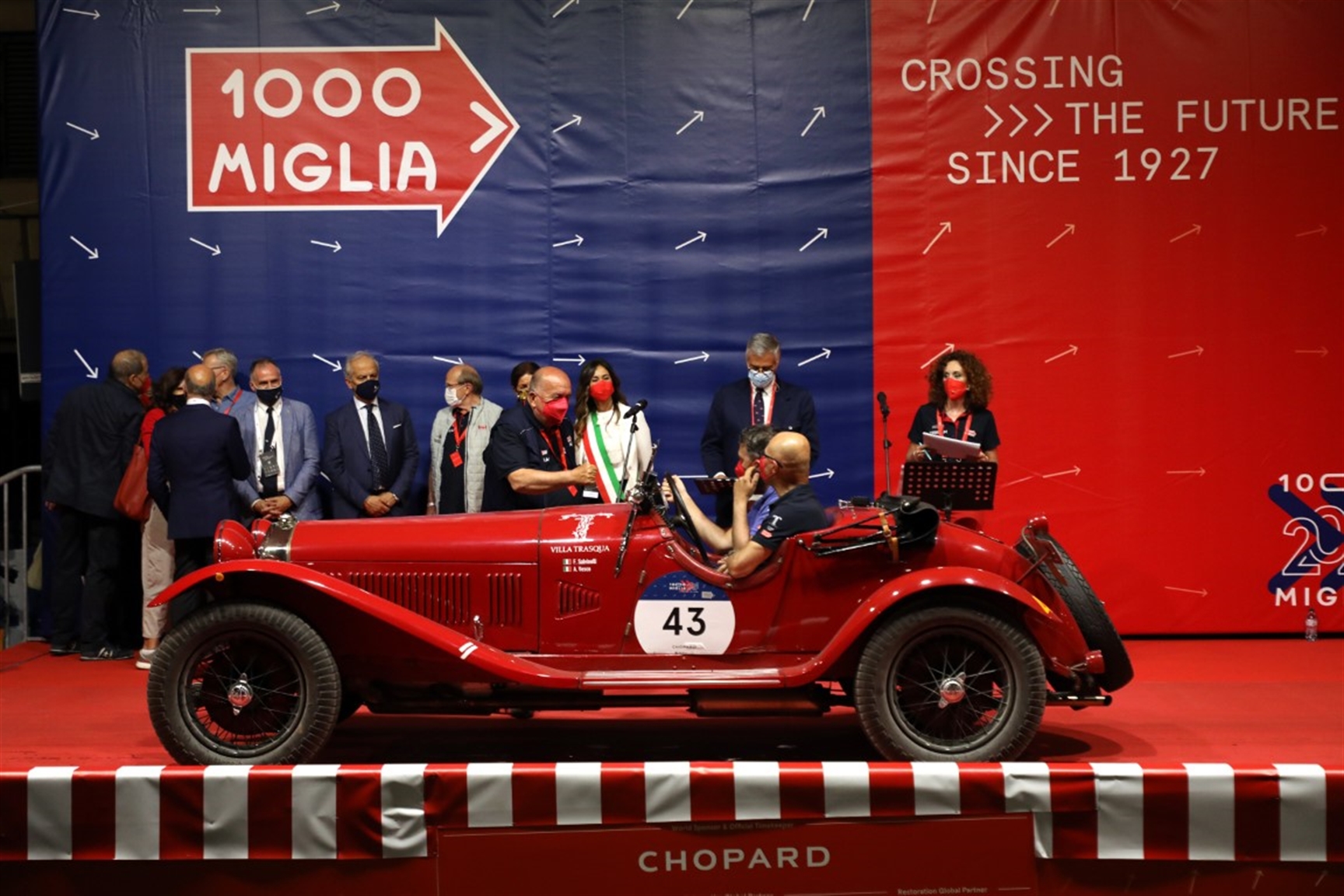 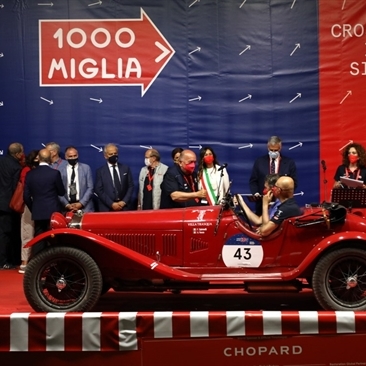 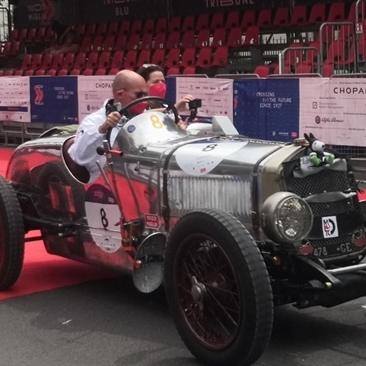 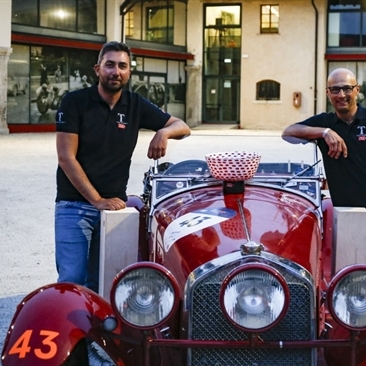 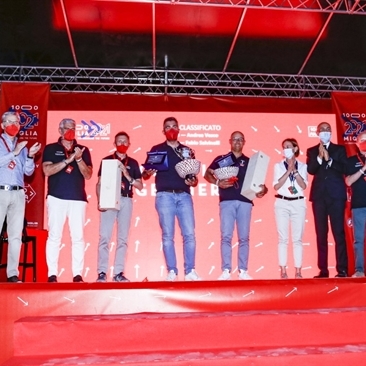 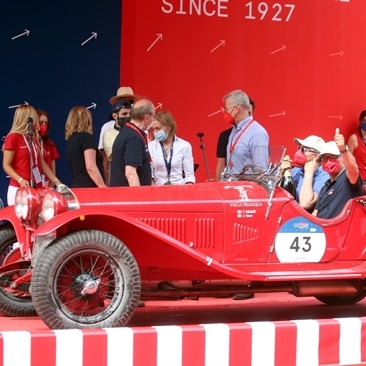 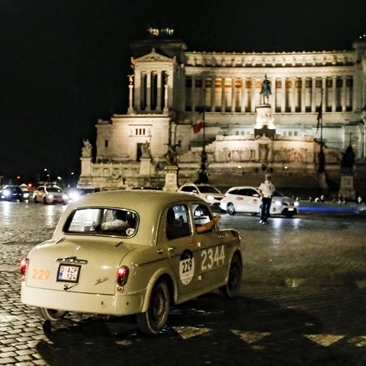 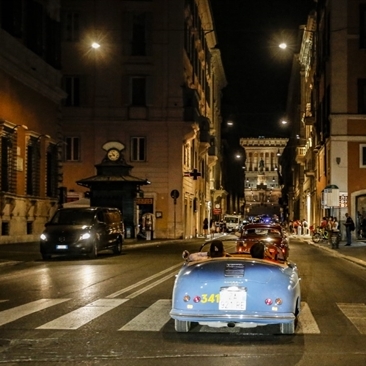 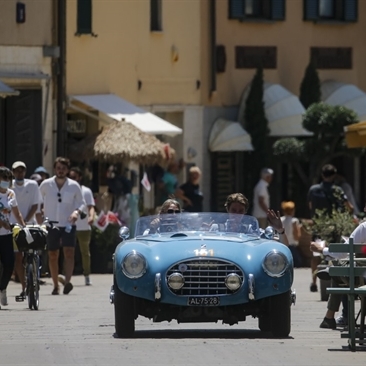