In 1952, the legendary Bugatti marque came to an untimely end. After 43 years of creating the most successful, high-tech and desirable models the world had ever seen, the company’s death knell as a car maker seemed assured when it was sold off and sentenced to aircraft-component manufacture.

Fortunately, Romano Artioli had other ideas. Artioli’s infatuation with cars started during his childhood which he spent growing up near Mantua; a town located at the heart of Northern Italy’s ‘motor valley’ and home to Ferrari, Lamborghini, Maserati and Pagani to name a few.

Artioli was just 20 years old when Bugatti closed its doors, and he was steadfast in making it his life’s ambition to revive the brand: “If no one reacts to the situation at Bugatti, I will work as long as it takes to one day bring the brand back.” It would take 39 years for Artioli to achieve his dream.

In the meantime, his career progressed brilliantly; he became the largest importer of Japanese cars into Italy, and was the country’s biggest Ferrari dealer. This success allowed him to amass a private car collection that featured many rare pre-war Bugattis.

In 1987, Artioli achieved his goal. Bugatti Automobili S.p.A rose from the ashes of the original company thanks to his tenacious two-year negotiations held in secret with the French government.

Artioli’s reverence for Bugatti’s heritage meant he originally planned to restore the company to its former Molsheim headquarters in France: “Molsheim is comparable to Maranello in Italy or Hethel in England. It is a Mecca for Bugatti, but at the time there were neither production halls nor engineers in the region,” he says.

Instead, Italy’s Motor Valley was blessed with the presence of another iconic marque when Bugatti’s state-of-the-art Campogalliano plant was completed in 1990. Bugatti’s famous new factory would soon be the birthplace of what was the fastest, most advanced car in the world; the EB 110.

The original, wedgy, sharp-edged design of the EB 110 concept was smoothed down at Artioli’s request, defying the supercar design conventions of the time. The car’s distinctive shape was then matched with an advanced quad-turbo 3.5-litre V12 engine that sent its 542bhp to all four wheels.

As if pre-empting modern turbocharged, four-wheel-drive supercar recipe wasn’t enough, the EB 110 also had a carbonfibre monocoque construction, which was unheard of in road cars at the time.

The result of all this cutting-edge technology? A record-breaking top speed of 218mph and 0-60mph time of 3.4 seconds; both of which are comparable to modern supercars that often have advanced dual-clutch transmissions and computer systems.

“With the EB 110, we had to push the boundaries in terms of performance and quality. I owed that to Ettore Bugatti. Production output was less important than uncompromising quality and innovation,” explains Artioli

The wonderfully exotic EB 110 was aptly presented in Paris on September 15, 1991; Ettore Bugatti’s 110th birthday. Legions of journalists, industry leaders and spectators attended the car’s premiere, and were awe-struck when the Bugatti rolled down the Avenue des Champs-Élysées with Alain Delon behind the wheel.

The most prolific endorsement of the EB 110 came when Michael Schumacher famously purchased one after driving it in a comparison test for a car magazine.

“Michael came to Campogalliano immediately after and purchased a yellow Super Sport with a blue GT interior. He did not ask for a discount – he was clearly a fan,” Artioli recalls.

Despite the success of the EB 110 and the enthusiasm it generated, the ensuing financial crisis of the 1990s prematurely ended Artioli’s tenure at the helm of Bugatti. The rising value of the yen, the Gulf War and the collapse of the Italian economy conspired in shrinking the EB 110’s market. To make matters worse, Artioli had purchased Lotus and generated large debts in the process.

On September 23, 1995, Artioli filed for bankruptcy after producing 128 cars over the course of seven years. “The employees understood the spirit of Bugatti. They were what made the EB 110 so special, losing all that was a shock. It was a terrible day for all of us,” Artioli said.

Unfortunately, Bugatti’s demise under Artioli also meant the nearly completed EB 112 super-saloon was stillborn. “An incredible car, a delight to drive, with a 6.0-litre V12 installed behind the front axle. The chassis was made of carbonfibre and the internal suspension was lightweight. It drove like a go-kart,” says Artioli.

Thankfully, Bugatti’s time away would be much shorter this time around. In 1998, Volkswagen bought Bugatti after Ferdinand Piëch saw the potential of the company as a showcase for the VW Group’s engineering prowess. Once under VW ownership, Bugatti returned to Molsheim, the place where Ettore Bugatti started the company’s storied history in 1909. Since then, the latest iteration of Bugatti has produced some of the brand’s most legendary and celebrated models; the Veyron, Chiron and soon, the Bolide.

Whether Bugatti’s return to the pinnacle of the automotive industry would have been possible without Romano Artioli and the EB 110 is debatable. Although the summary of Bugatti’s president, Stephan Winkelmann, is difficult to argue with:

“Romano Artioli is a part of our brand’s history. It was thanks to his initiative and perseverance that Bugatti was revived. Romano’s energy and enthusiasm, his irresistible passion for Bugatti, helped to transport the brand into the 21st century.” 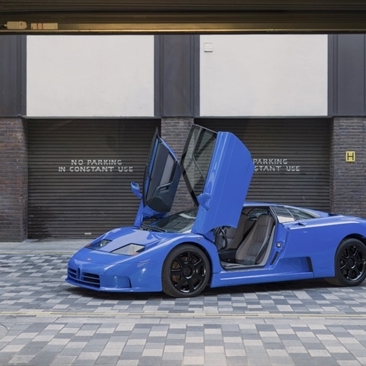 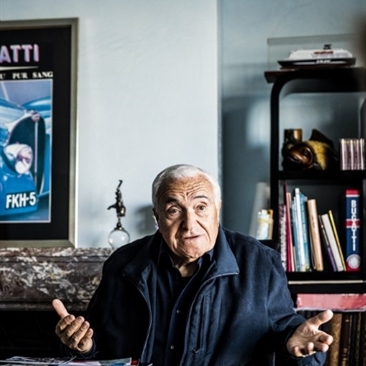 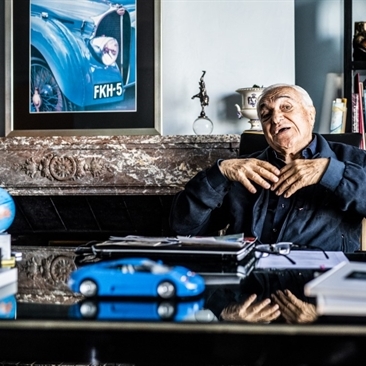 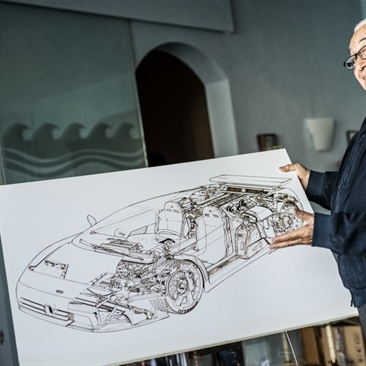 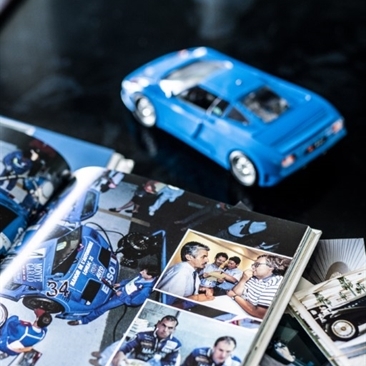 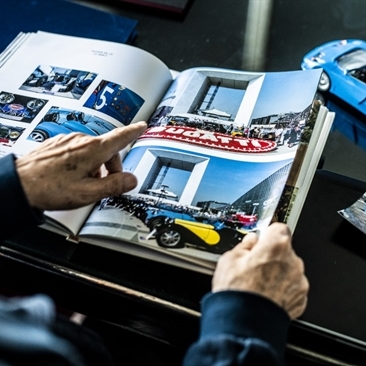