UK engineering company RML has revealed that it will build an all-new GT car that takes inspiration from a 1959 Ferrari 250GT SWB. The company says the legendary model will be “reborn for modern-day enthusiasts”.

Simply called the RML Short Wheelbase, the newcomer is: “Intended to pay homage to the driving purity of supercars from the past, while offering occupants 21st-century comfort and convenience.”

The car’s GT credentials start with its engine; the same naturally aspirated 5.5-litre V12 as is found in the Ferrari 550 Maranello. This sends its 478bhp to the rear wheels through an open-gated six-speed manual transmission, and will breach 0-60mph in just 4.1 seconds. Top speed is quoted at 185mph, which RML describes as “ample”.

An essential aspect of any GT is combining that performance with comfort and usability, and RML says it has done just that. Firstly, there’s the interior, which features “exquisitely trimmed and electrically adjustable seats… sat-nav, air-conditioning and smartphone connectivity”.

RML has been conscious not to tarnish the car’s 1960s aesthetic with modernity, though, as it assures us that the cabin has been “classically styled”, and that modern features have been “artfully and discreetly integrated”.

This theme continues with the exterior, which is larger than that of the original 250GT SWB. This allows sufficient space for drivers up to 198cm tall, but maintains the “famous lines and classic proportions” of the original.

The bodywork is made of carbonfibre to keep the kerbweight low, while integrating many of the 250GT’s signature styling cues including stacked rear lights, exposed fuel-filler cap, ‘chip-cutter’ front grille, and vented wheelarches and bonnet.

RML is the second British engineering company to create a modern interpretation of the 250GT SWB this year, following GTO Engineering’s Squalo. However, the two cars are expected to offer dissimilar driving characteristics; the Squalo is more focused towards outright performance, thanks to its sub-1000kg kerbweight and a bespoke V12 that revs to 10,000rpm.

Michael Mallock, RML’s chief executive, says: “Our emphasis has always been on capturing a more organic driving experience, with less intervention and more usable performance, while still making the car comfortable and convenient enough for people to enjoy regularly on modern roads.”

RML plans to build 30 examples of the Short Wheelbase, and the cars will be available to order in the final quarter of 2021. Pricing is so far unconfirmed. 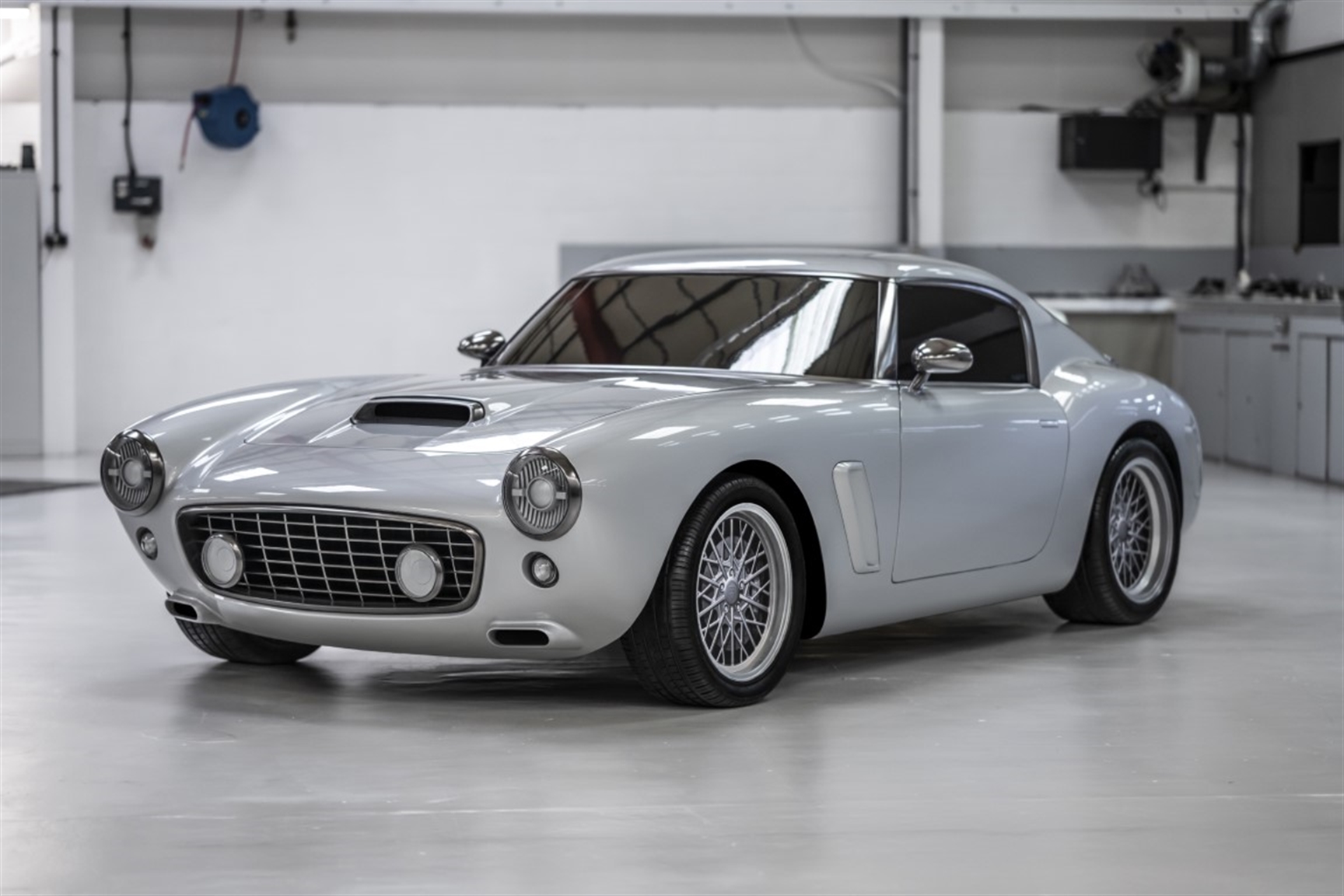 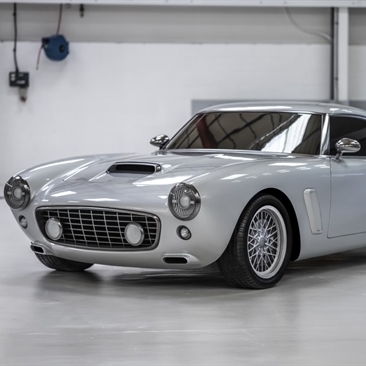 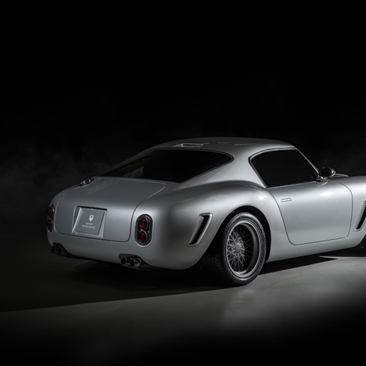 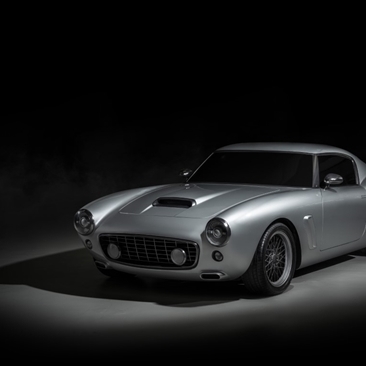 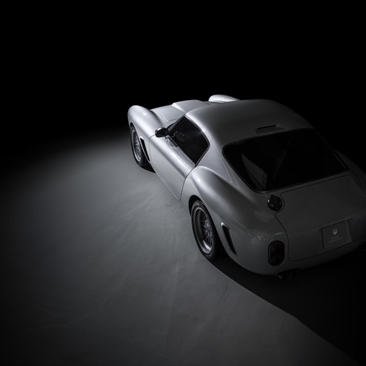 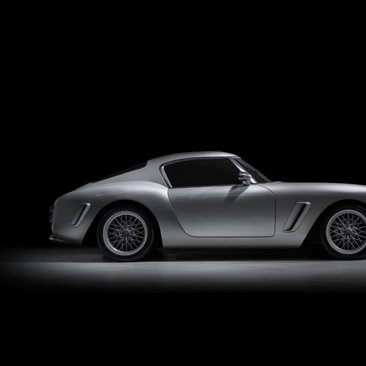 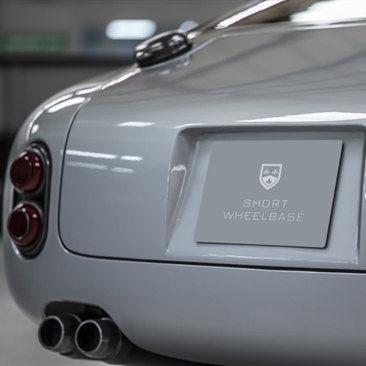 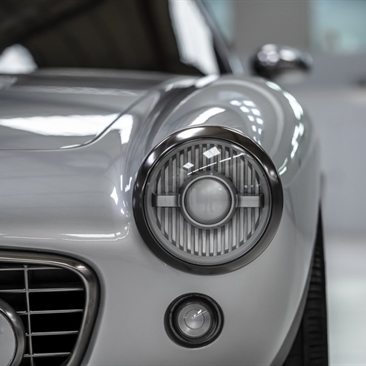 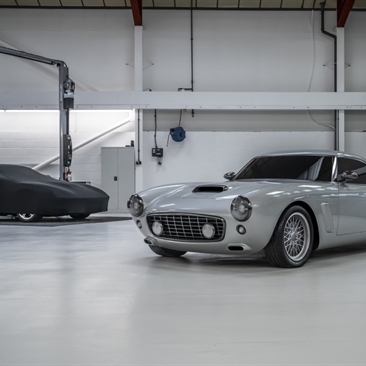