The Mille Miglia has confirmed the list of entrants for the 2021 event, which takes place on June 16-19.

This year’s edition of the race features a stunning roster of historic cars, many of which are one-offs or low-volume models. The Mille Miglia usually attracts at least three times more applications than it can accommodate, so selection is based on the provenance of the cars, relevance to the Mille Miglia, and variety.

Highlights of this year’s entry list includes an array of Italian ‘Etceterini’ models, which are handmade, small displacement, Italian racing cars. These cars predominantly use Fiat running gear mated to a bespoke chassis and aluminium body and are represented in 2021 by a Stanguellini S1100, Patriarcha Fiat 750 Sport and many others.

As usual, there are a large number of Mercedes-Benz, to be expected with the company as a long-time supporter and sponsor of the Mille Miglia (along with lead sponsor Chopard, plus Alfa Romeo, Woodham Mortimer and more).

The Mercedes include 15 examples of the 300SL Gullwing, two of which are rare prototype versions. The German contingent is complemented by eight BMW 328s, a BMW Isetta and 22 Porsches, most of which are variants of the 356.

Four ‘MM’ Ferraris were also entered this year, so-named for the marque’s success in early runnings of the Mille Miglia, and designed in Maranello specifically for long-distance competition. There is also a host of historic British sports cars including five pre-war Bentleys, a Lotus Eleven and various Aston Martins, among others.

A Healey Duncan Drone also makes a return this year. The rare, eccentrically styled car is one of just three left and is a model that was designed specifically for the Mille Miglia in the late 1940s.

The flotilla of historically significant cars will race the traditional route of Brescia to Rome and back. However, for the first time ever this year, competitors will drive the route anti-clockwise and race through three challenging mountain passes, testing the abilities of both man and machine.

For more information on this year’s Mille Miglia and to see the entry list for yourself, click here. 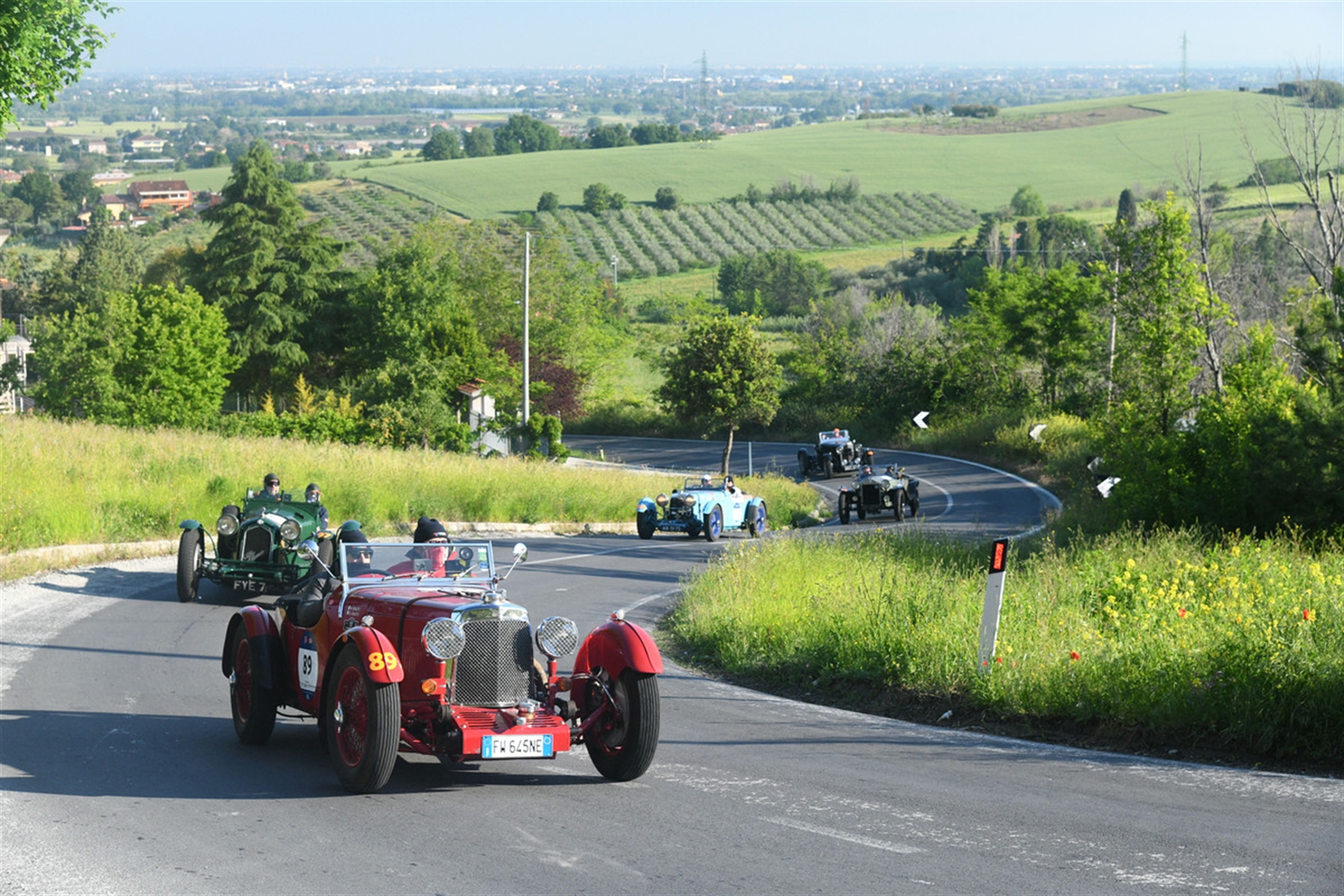 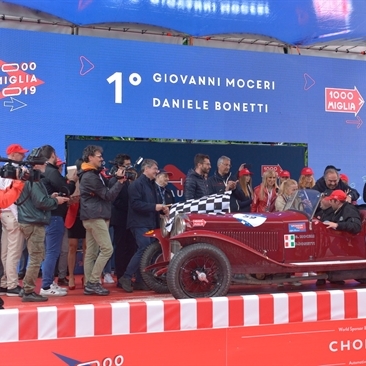 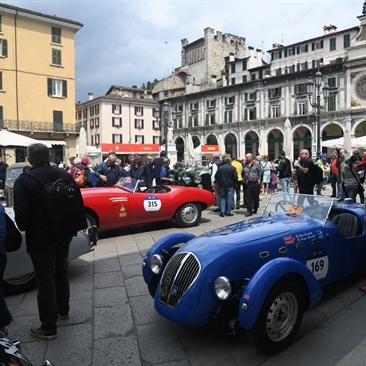 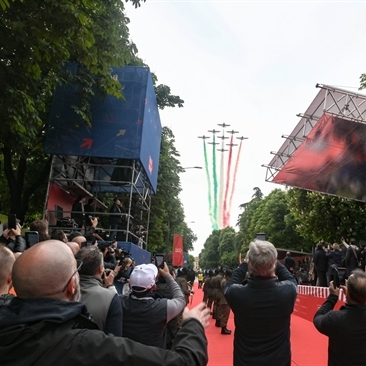 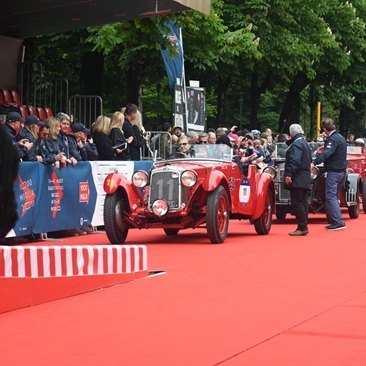 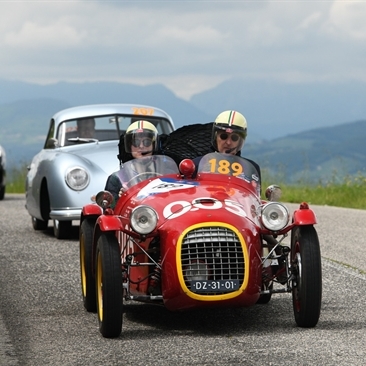 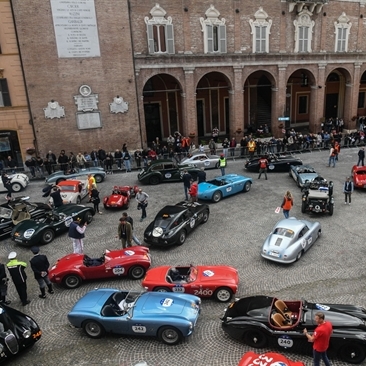 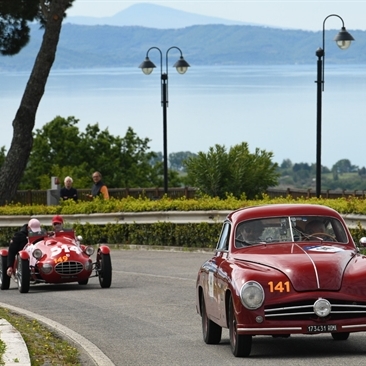 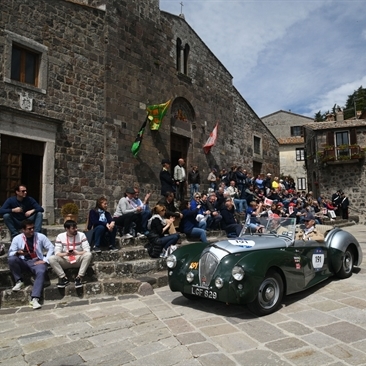 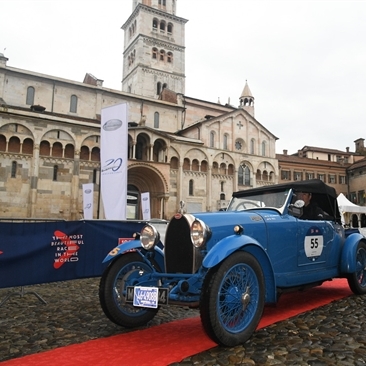 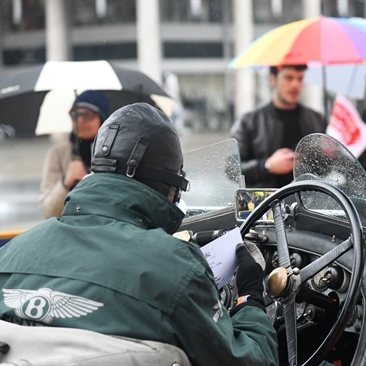 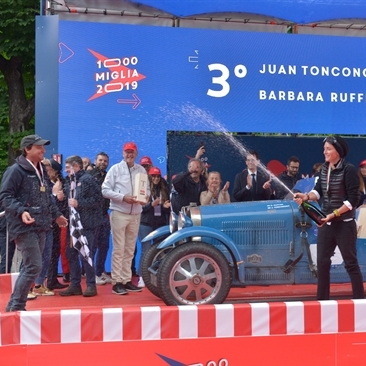 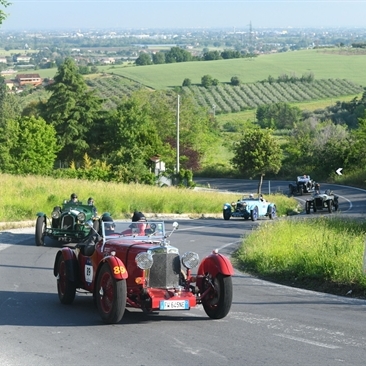