Goodwood has announced that the central feature sculpture for this year’s Festival of Speed will honour Lotus, ahead of the Norfolk-based manufacturer’s release of its upcoming Emira and Evija models.

A central feature tribute was last paid to the Lotus marque back in 2012, when it consisted of a 3D infinity loop with several of Hethel’s most famous Grand Prix cars affixed to its surfaces, including 99T, 49 and E20 models.

The 2012 central feature was designed to celebrate the “singularity of purpose of a Lotus race car”, but Goodwood says this year’s is taking a “new and immersive direction”. No specific details on the sculpture’s appearance have been announced, only that it will be interactive to benefit those attending the event virtually due to COVID-19 restrictions.

The central feature’s new design is also intended to pay homage to Lotus’s bold new direction as a manufacturer, as it looks set to electrify its range entirely after announcing that the Emira will be its last purely combustion-powered model. The Emira will be dynamically showcased to the public at Goodwood, before being put into production later this year.

As well as acknowledging Lotus’s future as a progressive, forward-thinking manufacturer, the feature will celebrate “the long and often intertwined histories of Goodwood and Lotus”.

Colin Chapman’s cars took many records at the Goodwood Motor Circuit; the Type 25 continues to hold the period lap record, while Jim Clark won the final Grand Prix at the track while tying with Jackie Stewart for fastest lap.

Following today’s announcement, the Duke of Richmond said: “We are delighted that Lotus will star as the central feature at this year’s Festival of Speed. Lotus cars raced with great success at Goodwood throughout the 1950s and 1960s, including setting the ultimate lap record in 1965, and this year’s central feature will serve as a fitting landmark to their past, present and future achievements. The sculpture looks set to be one of the most dramatic and futuristic yet, bringing in elements of interactivity for modern audiences that align with Lotus’s future-facing attitude and outlook.”

Lotus’s executive marketing director Simon Clare echoed the Duke’s enthusiasm: “Everyone at Lotus is very excited by the opportunity to be the central feature at the Festival of Speed. This year is a hugely significant one for the transformation of Lotus, and to be giving a public dynamic debut to the Emira at a location so closely associated with Lotus’s success and spirit of innovation will be great for those who can attend, physically or virtually.”

The Goodwood Festival of Speed has long been one of the most important events in the motoring calendar, and this year it takes place between July 8-11.

The organisers have promised that further details on the interactivity of the central feature will be announced in due course. Tickets are available here. 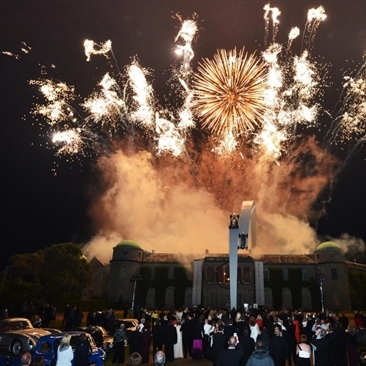 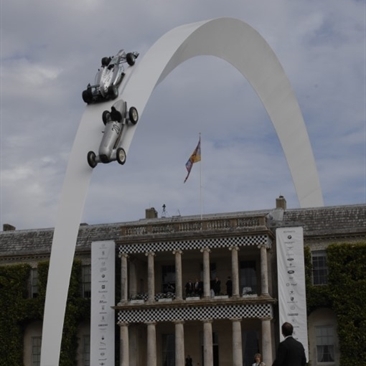 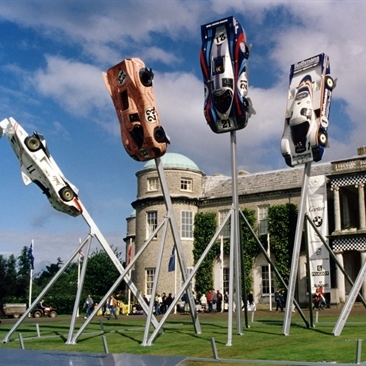 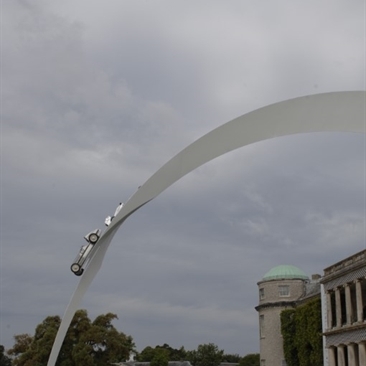