A 1954 Ferrari 750 Monza has been anointed the victor of the 2020 Peninsula Classics Best of the Best Award.

The coveted 2020 prize is only available to a car that has won a qualifying elite concours event of that year.

The 750 Monza is one of the three finalists with racing pedigree, making its debut at the San Marino Grand Prix in 1954. The car sealed a one-two victory in its first race with a 2-litre 4-cylinder engine.

The car was later fitted with a 3-litre 4-cylinder engine and claimed victories at the Monsanto Grand Prix and Nassau Race Week.

The Ferrari 750 Monza continued racing into the early ‘60s in America while fitted with a Chevrolet V8, but would spend the next 50 years of its life disassembled.

The car received a full restoration in 2016 thanks to current owner, Tom Peck. The restoration was carried out by Bob Smith Coachworks in Texas. The refurbishment was overseen by respected Ferrari historians Marcel Massini, Alan Boe and David Seielstad.

The car was fastidiously brought back to its original specification, with the restoration team employing original documentation, build sheets, original photographs and computer modelling.

The car has been painted in its striking 1954 Carrera Panamerica livery, with hand painted sponsor logos and emblems.

The Best of the Best Award judging panel include esteemed automotive figures like Gordon Murray, Jay Leno and Laurence Graff.

“It is a true honour to be recognised by the venerable judges of The Peninsula Classics,” said Tom Peck. “Like so many classic cars, this one has been both a labour of love and the product of dedicated teamwork. The Best of the Best Award is a crowning achievement for everyone involved.”

The Peninsula Classics Best of the Best Award was co-founded by the Rt. Hon Sir Michael Kadoorie in 2015. The event usually enters nine winners from the world’s most prestigious concours events, but the 2020 edition was pared back because of the pandemic.

“Unfortunately, the main awards event had to be cancelled, with social distancing measures and safety our top priority,” said Sir Kadoorie.

“With such a prestigious collection of nominees, choosing one winner was especially challenging. However, it is always a great pleasure to spotlight the remarkable achievements of the automotive industry, and to create a small spark of joy in the current challenging times. These classic vehicles are an enduring testament to human artistry and ingenuity.”

For more information on the Peninsula Classics Best of the Best Award click here. 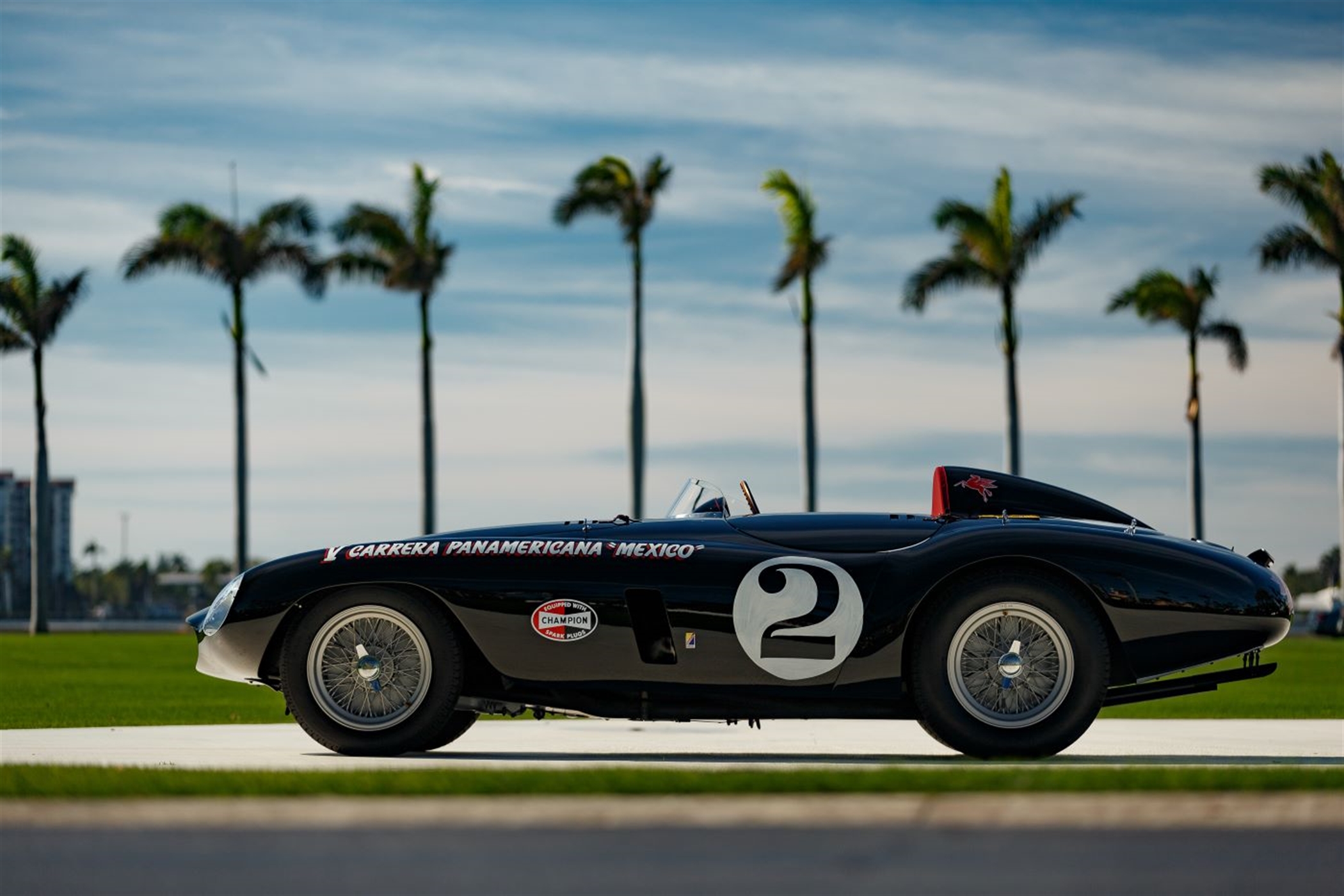 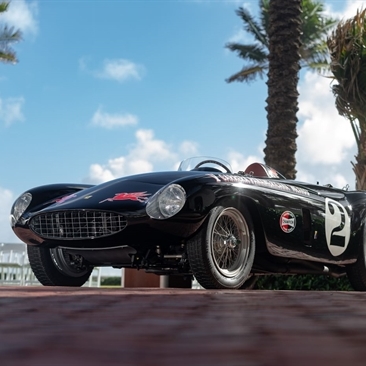 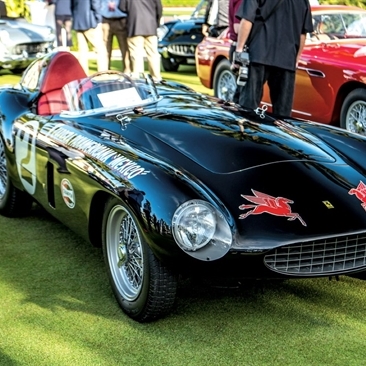