The Petersen Automotive Museum in Los Angeles, California, has announced that a new exhibit dedicated to the 60th anniversary of the James Bond franchise will open on September 25, 2021.

Titled Bond in Motion, the exhibit will feature a “highly diverse selection of iconic screen-used vehicles”, and is touted as the largest display of Bond vehicles ever showcased on US soil.

More than 30 Bond cars have been curated for the exhibit, including the 1977 Lotus Esprit S1 submarine, 1985 Aston Martin V8, 1999 BMW Z8 and Spectre 2019 Aston Martin DB10. The cars will be joined by a selection of motorcycles, boats, submarines, helicopters and scale filming models.

“James Bond is an international pop culture icon, and the vehicles he drives are an integral part of his character,” said Petersen Automotive Museum executive director Terry L Karges. “The Petersen is excited to showcase so many of the series’ most well known vehicles. We are sure that there will be something to satisfy every generation of Bond fan.”

Intended to explore how the vehicles featured in the Bond movies contributed to each movie’s popularity, Bond in Motion was put together by UK-based production company EON Productions and The Ian Fleming Foundation, with support from Metro-Goldwyn-Mayer. DHL confirmed that it has transported eight Bond vehicles across the Atlantic from the UK for the exhibit.

The Petersen Automotive Museum’s announcement comes just weeks before the UK launch of the 25th Bond film on September 30: No Time To Die. The new film’s US release is slated for the following week on October 8. Back in London, Aston Martin is displaying a full-scale boxed replica of Corgi’s iconic 1965 Aston Martin DB5 model to mark the occasion.

On the evening of September 23, The Petersen Museum will host an opening reception prior to the exhibition’s public opening, with “live entertainment, and gourmet appetisers and cocktails”.

The new exhibit replaces the Hollywood Dream Machines display in the Mullin Grand Salon gallery, and will run until October 30, 2022. Screenings, panel discussions and lectures related to the Bond franchise will be held throughout the year. 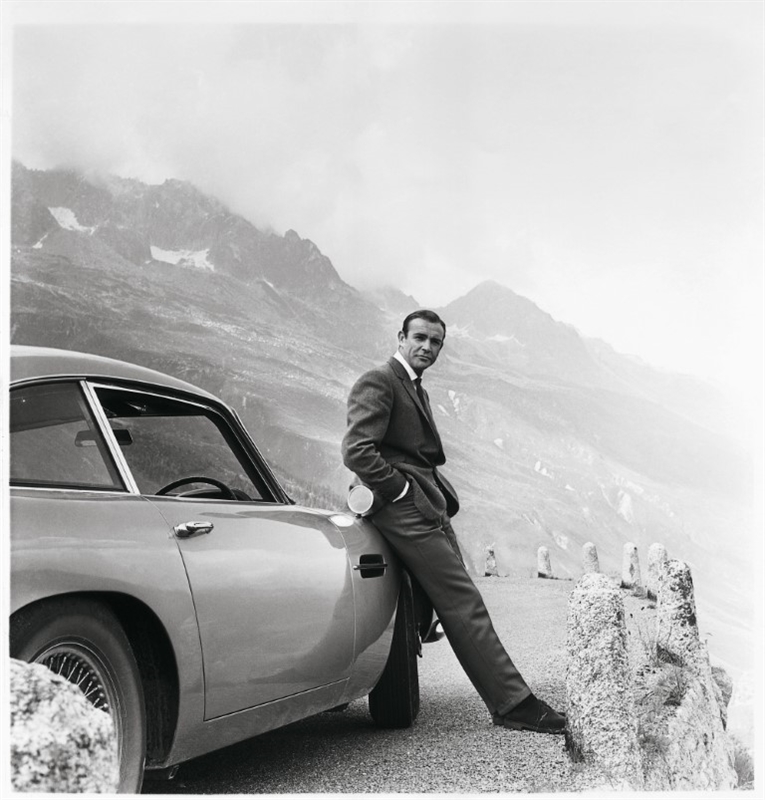 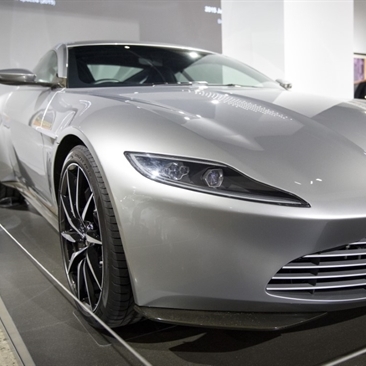 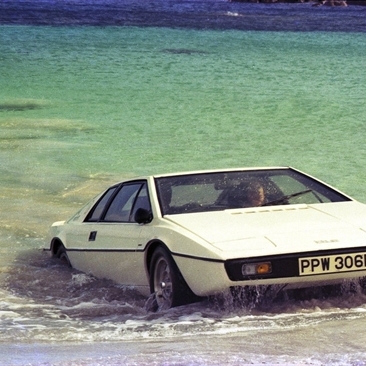 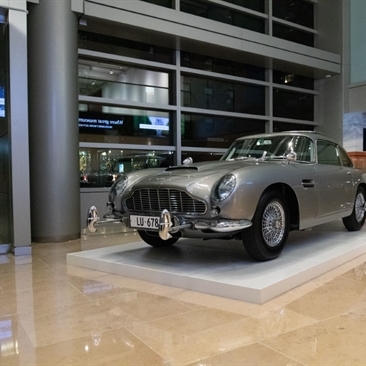 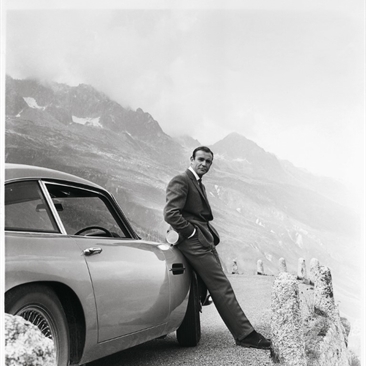