The new model is inspired by Daniel Craig’s timepiece that featured in No Time To Die, and blends it with the style of the first Omega worn by Bond – the Seamaster 300M Quartz worn by Pierce Brosnan in Goldeneye. The bezel and dial are both crafted from anodised aluminium, and the dial has been laser-engraved with a ‘wave’ motif. The bezel’s diving scale has been reimagined so that rather than there being a traditional inverted triangle indicator, there’s the number 60.

The commemorative 60 at 12 o’clock, the vertical lines below and the minute hand have been treated to the Super-Luminova treatment to glow green at night, while the hour and lollipop seconds hands glow blue. The bracelet is brushed stainless-steel mesh, in a similar style to Bond’s titanium watch in No Time To Die. The watch is powered by Omega’s Co-Axial Master Chronometer Calibre 8806, which has a 55-hour power reserve.

However, Omega has saved the most fascinating part of the watch for the caseback. This replicates the title sequence of the James Bond films, with the main man in silhouette with a spinning gun-barrel design; essentially a movie rendered in metal. This is achieved with a laser-engraved single disc linked to the second hand, which drives the animation in moire style – a sequence of four images repeat at 15-second intervals, continually – so the action never stops, according to Omega. The second hand is also notable for being the first time a lollipop motif has been used on a Diver 300M, and is varnished in white.

Omega has also produced a Seamaster Diver 300M with case, bracelet and buckle in Canopus Gold. The dial is in natural grey, which Omega says is a nod to the sands of 007’s Caribbean hideaway. The unidirectional bezel has been paved with shaded green- and yellow-treated diamonds, while the movement is Omega’s Co-Axial Master Chronometer Calibre 8807. That costs £137,000, and more details can be found here. 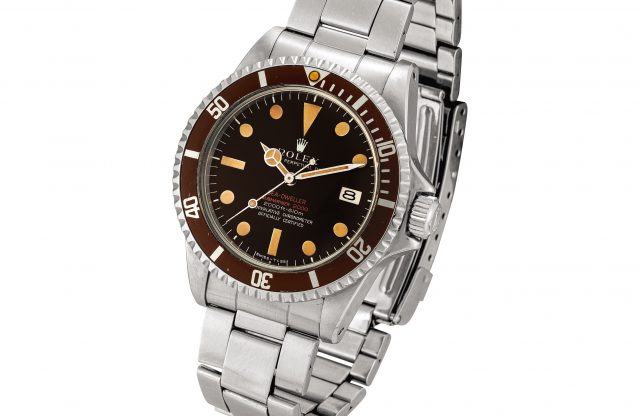 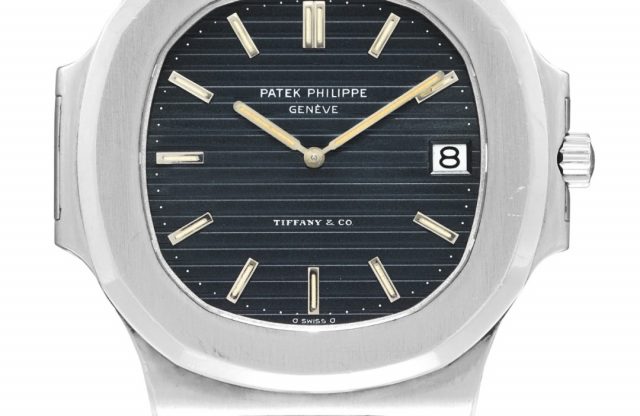 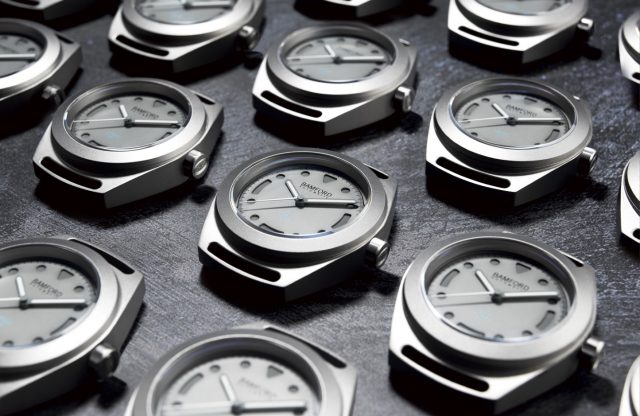 Bamford and Land Rover have teamed up to create a limited-edition LR001 watch inspired by the legendary Defender off-roader.