Fittingly, the T50s Niki Lauda’s announcement has taken place on its namesake’s birthday, who was a former colleague of Gordon Murray during his Brabham F1 days. The car’s moniker is an apt tribute to the late F1 legend.

“Niki was a great racing driver and he was also a good friend and it is absolutely fitting that we are launching the T.50s Niki Lauda on his birthday. Niki would have appreciated the innovation and engineering detail in our car,” Gordon Murray says.

Just 25 examples of the T50s Niki Lauda will be manufactured at GMA’s specialist Surrey facility and will cost £3.1million each. Production will start in earnest at the end of this year, ready for delivery in 2022.

The T50s Niki Lauda was designed in parallel with the T50 road car and Gordon Murray is keen to emphasise that this version of the car is patently different from its road-dwelling counterpart. The car features “hundreds” of redesigned components in order to uncompromisingly hone the car for track-usage.

The evidence of this is obvious given the car’s significant drop in kerbweight; it weighs just 852kg. That’s 128kg less than the standard car’s already whippet-like 980kg. This was partially achieved by using a bespoke carbon fibre monocoque with a honeycomb aluminium core.

The “substantially redesigned” version of the T50’s Cosworth-designed 3.9-litre V12 is another element of the car which has been revised and lightened. The GMA Cosworth V12 was already the lightest V12 ever fitted to a road car, but sheds a further 16kg in the T50s Niki Lauda. This is achieved by forgoing the regular car’s valve timing system, air conditioning and fitting redesigned camshafts, induction system and cylinder heads.

Consequently, the engine produces 700bhp – a 50bhp improvement over the road-going version’s 650bhp. As if this wasn’t enough, the power figure swells to 725bhp at high speed, thanks to its racing-derived, roof-mounted ram-air intake. The best bit? An increased redline of 12,100rpm, which the car will howl its way to in just three tenths of a second at idle.

The manual gearbox of the T50 has been replaced by an Xtrac IGS (Instantaneous Gear Shift) six-speed paddle shift gearbox. The electronically actuated gearbox is 5kg lighter than its manual counterpart and the track-focused gear ratios allow a top speed of 210mph.

Predictably, the engineering of the car’s exterior is just as spectacular as what sits beneath it. The aggressive wings, canards, diffuser and splitter instantly allude to the car’s immense performance potential. The most headline-grabbing feature of the car’s aerodynamic paraphernalia, however, is undoubtedly the revolutionary ground-effect fan sitting purposely at the rear end.

It’s befitting that a car bearing Lauda’s name features a ground-effect fan, given that Niki Lauda secured victory in the Gordon Murray-designed Brabham BT46B fan car at the 1978 Swedish Grand Prix. The system promises to be just as effective on the T50s Niki Lauda as it was on the F1 car; producing up to 1500kg of downforce, nearly double the car’s weight.

Each one of the 25 chassis built will be named after one of Gordon Murray’s Grand Prix victories on different circuits. The first car will bear the Kyalami designation, after Murray’s triumph with Brabham on that circuit in 1974. The following cars will be named after the subsequent 24 wins in chronological order, with an accompanying specially commissioned book about the race victory coming with each example.

The car’s will be built to the individual owner’s specifications, both in terms of setup and exterior appearance. The car’s owners will also receive a ‘Trackspeed’ package, which provides all the engineering support and equipment necessary to run the car on track. This is complemented with expert driving tuition if the owner requires it.

“It was essential to me that the T.50s Niki Lauda is easy to live with and enjoy. You will own the car, you will be completely in control of where and when you enjoy it. My vision is that owners will take it to a circuit, check the tyre pressures, climb in, fire it up and have fun. That’s the way it should be,” Murray concludes.

More information on GMA’s exciting new track-focused supercar is available at their website. 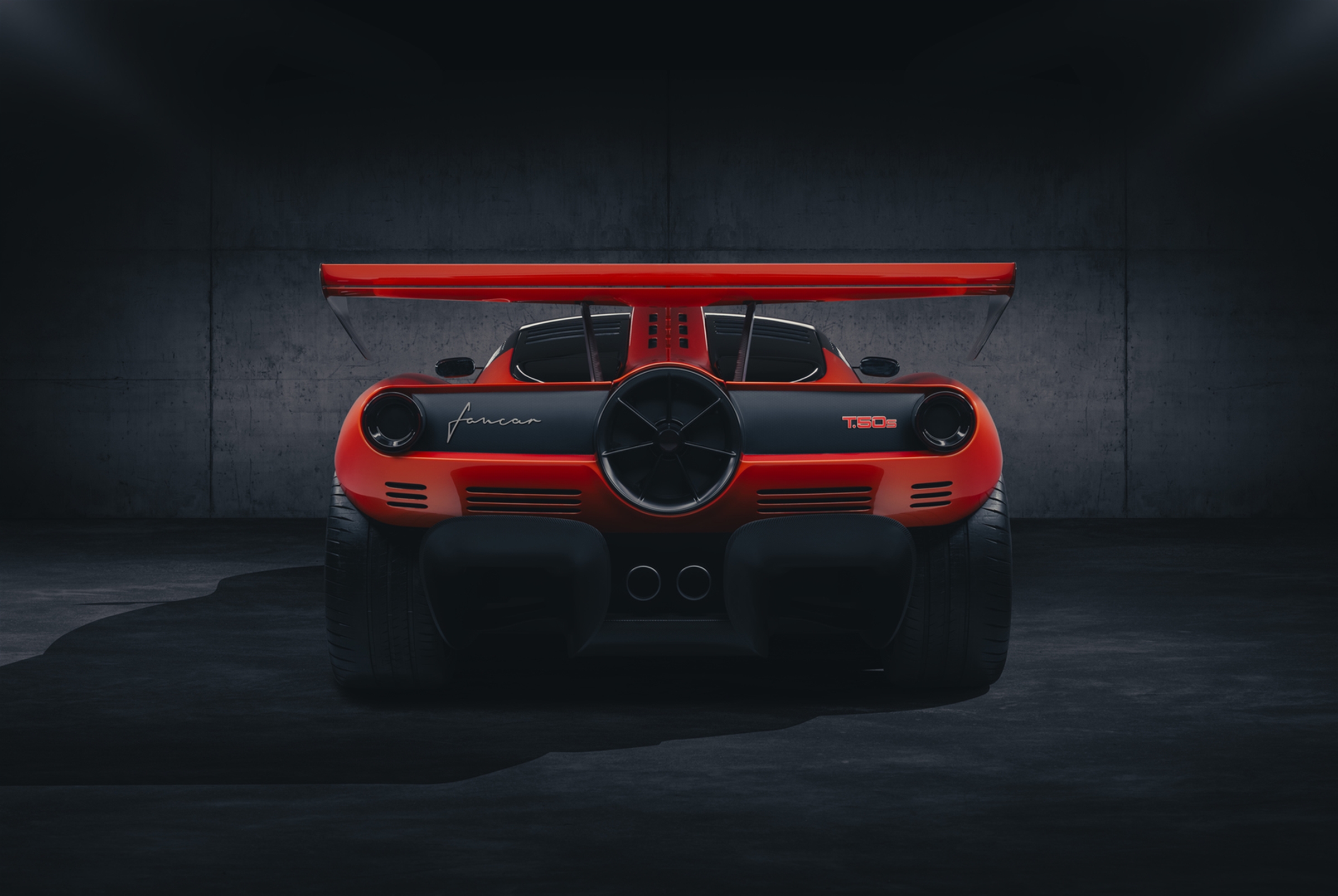 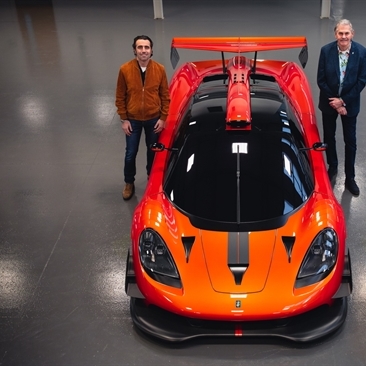 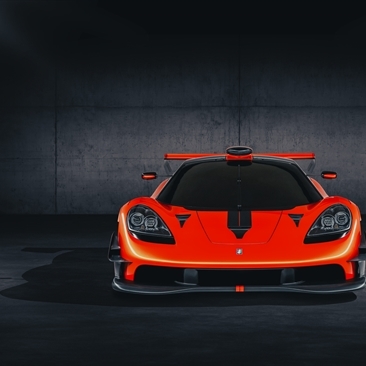 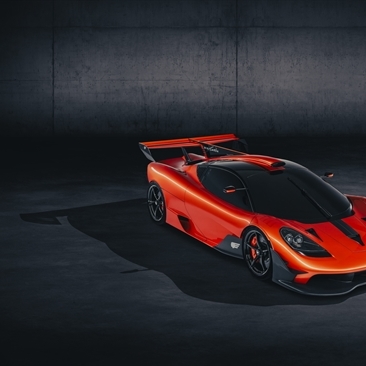 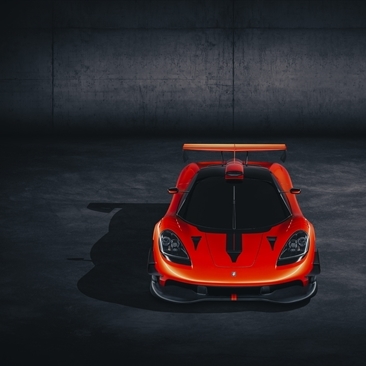 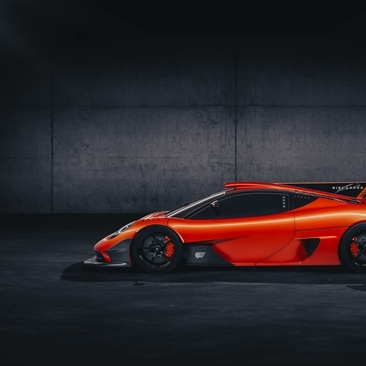 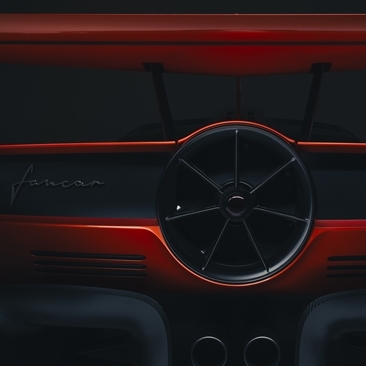 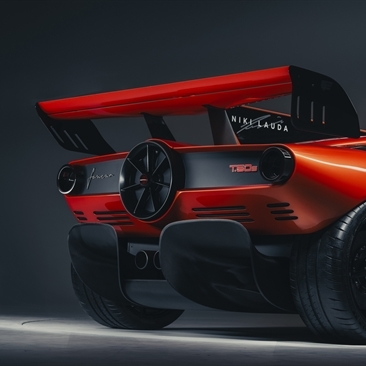 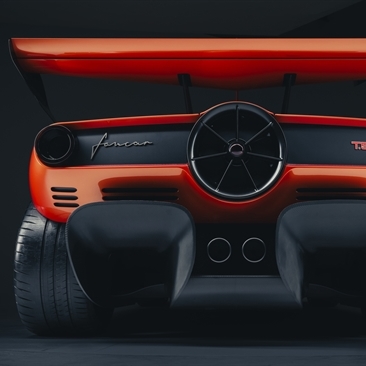 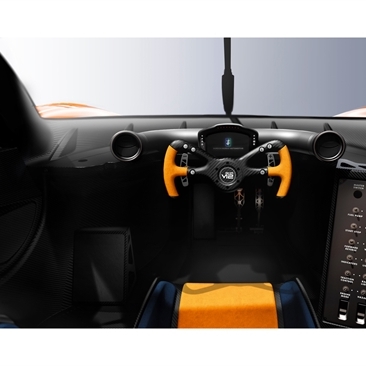 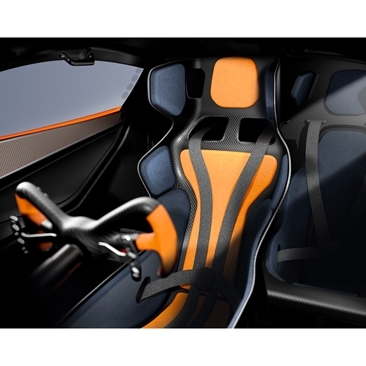 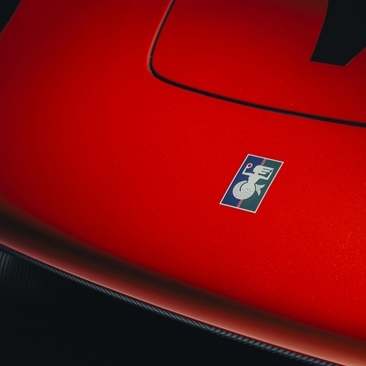 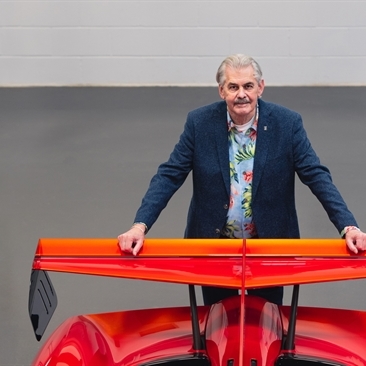